Greeks are increasingly the targets of fraudsters who trick them out of money online or over the phone, media report. 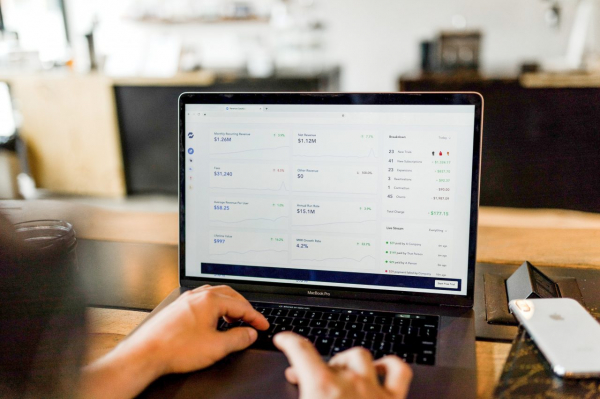 The electronic crime branch of the Greek police has launched an investigation into the activities of three suspected groups of fraudsters who are reported to have stolen more than five million euros from unsuspecting Greeks.

Greek media outlet Proto Thema reported that the gangs in question have stolen huge sums of money via phishing scams, hacking bank accounts or accessing the mobile phones of their targets.

On the island of Crete, the mayor of Minoa Pediada municipality, Manolis Fragakis, himself fell victim when he received a call from an unknown number in which the caller said he owed Fragakis 380 euros and asked for his bank details. A short time later, 7,800 euros disappeared from the mayor’s account, Cretalive reported.

Consumer protections in Greece are weak in such cases of fraud; Proto Thema reported that one victim is currently locked in a legal battle to recover the stolen money, while many victims have turned to the Greek Consumers’ Association ‘Quality of Life’. The association, known as EKPIZO, told BIRN that it was in touch with authorities. 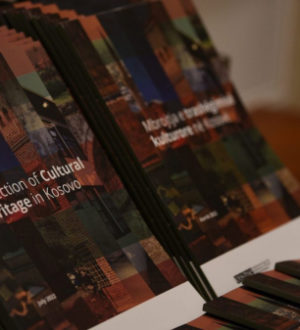 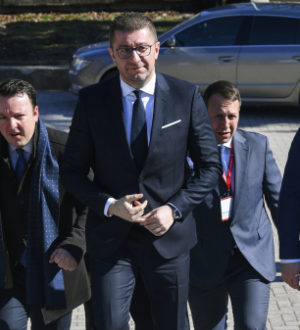 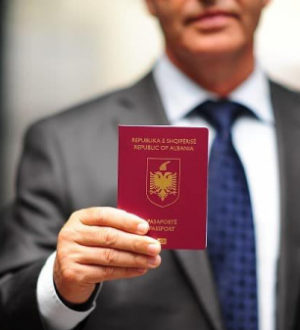 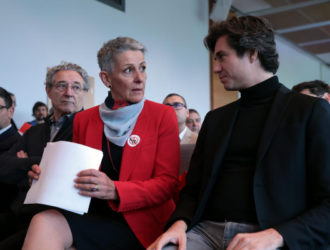 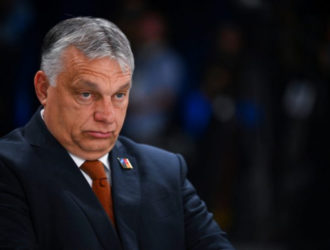