Concern is growing that President Radev’s interim government plans to put Bulgaria back under the influence of Russia’s Gazprom in terms of energy. 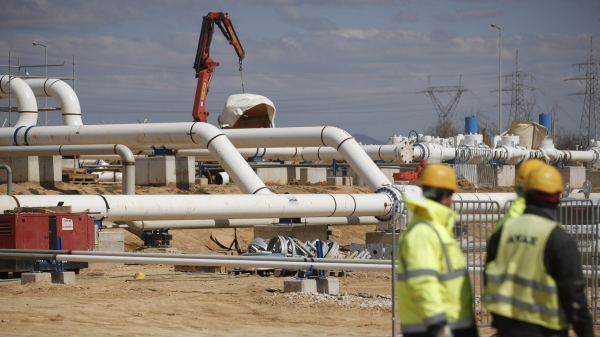 Bulgaria’s new interim government has taken steps to block the gas interconnector between Greece and Bulgaria, which was expected soon to deliver gas supplies from Azerbaijan, media reported.

Issues have arisen over the certification of the project, which prompted interim Energy Minister Rosen Hristov, who is yet to publicly comment on the matter, to block the process.

This has fuelled concerns that Bulgaria, one way or another, might return under the influence of Russia’s gas giant Gazprom – the company with which Bulgaria, along with Poland, cut ties on April 27.

“Although the security of gas resources and diversification were announced as priorities by President Rumen Radev, the first action of the cabinet appointed by him turned out to be blocking the gas pipeline that would ensure this security and diversification,” journalist Ivaylo Stanchev wrote in the new issue of Capital Weekly. “Without the interconnector, Gazprom’s return to the Bulgarian market seems even more certain,” he added.

The interconnector was planned by former PM Kiril Petkov and Greek PM Kyriakos Mitsotakis by the end of 2021, as the new coalition took power.

It was declared technically completed on July 8 but is awaiting a certificate of operability. Steps were made also towards deals with US gas companies.

Since taking power on August 1, however, the interim government, selected by the President and led by his social policy advisor Gulub Donev, has started an ambitious process of revising deals made by the previous government.

“We Continue the Change” leader and former PM Kiril Petkov, whose reformist coalition was ousted on June 22, has criticized Donev’s cabinet.

“Why did we take one step ahead and now two steps back in the most important moment?”, Petkov wrote on Facebook on Friday, claiming the new government has not made contact with any of its gas partners to clear up the situation.

“Bulgaria is at a watershed moment. The pattern of feudal dependency, backstage scheming and destructive strategies that cost the country terribly is ready to attack from every angle,” Petkov added.

President and interim PM Donev’s claim that a winter of deprivation is a real possibility because of mistakes made by the Petkov cabinet, has been joined by the parties that opposed Petkov’s coalition and had more influence before the political stalemate began in early 2021. It shows little sign of ending.

Despite being in power only for a few months, the interim government has also been busy replacing numerous people in municipalities and state agencies, with Donev appointing some 25 deputies under him.

“The last government made wrong moves in energy and is forcing the caretaker cabinet and the next parliament to look for a way out of the situation. Turkey is one of the countries through which these crises can be solved,” Mustafa Karadayi of mainly ethnic Turkish Movement for Rights and Freedoms said on Friday.

The party contains members sanctioned under the Magnitsky Act and has often allied with ex-PM Boyko Borissov’s GERB party, which will be eyeing a comeback in the October general elections.

On Friday, interim Deputy Minister of Energy Elenko Bozhkov said on TV that he doesn’t see a new long-term contract with Gazprom as necessarily bad, and commented that “doors suddenly shut, open slowly”.

On August 3, Donev announced the creation of a special team of specialists to prevent an energy crisis, which would work day and night on creating a strategy.

Some doubt that. “I went to the Ministerial Council with coffee and sandwiches as I know what it’s like to work with no rest, but I found nobody there”, former Energy Minister Aleksandar Nikolov, part of Petkov’s cabinet, commented on Thursday.

A protest against Radev’s interim government was planned in Sofia on Friday. Another demonstration, initiated by Democratic Bulgaria, part of the recent coalition, will be organised under the tagline “Bulgaria: Independent from Gazprom”. 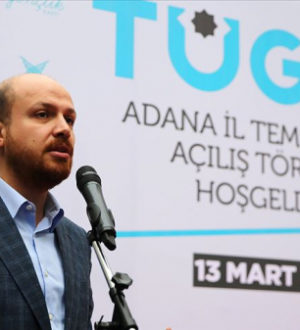 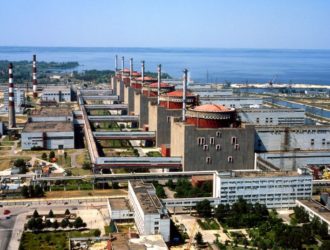 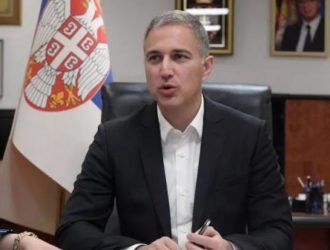 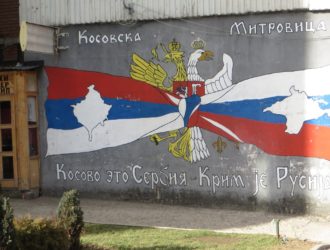