Kosovo Supreme Court has ordered a retrial for Ivan Todosijevic, an MP of the Belgrade-backed Srpska Lista, who was sentenced to two years of imprisonment for inciting ethnic, racial or religious intolerance. 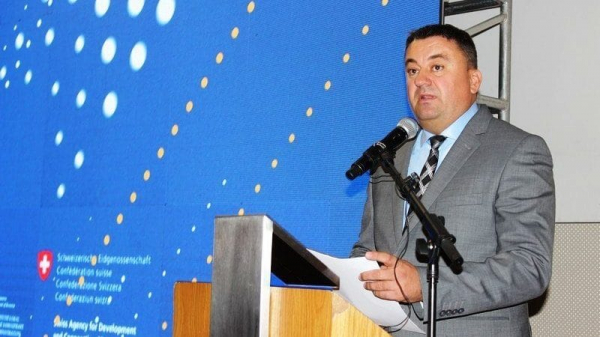 Kosovo Supreme Court confirmed on Tuesday it has ordered a retrial for Ivan Todosijevic, a Kosovo Serb MP sentenced to two years in jail for inciting ethnic, racial and religious intolerance with comments relating to a massacre of Albanian civilians in Kosovo in January 1999 by Serb forces.

“The Supreme Court has approved the request of I.T. lawyer and has annulled the verdicts of Pristina Basic Court and Court of Appeals by ordering a retrial of the case in the first instance,” the court’s press release stated.

Todosijevic was elected as an MP with the Belgrade-backed Srpska Lista bloc in the February snap elections. He was sentenced by the Basic Court in December 2019 and the verdict was confirmed by the Court of Appeals in August 2021.

Two years ago, Todosijevic claimed that “the Albanian terrorists are the ones who made all this up and committed the biggest crimes in Kosovo”. As a result, he has been fired from his position as minister for administration and local government in the Kosovo government.

He made the statement about the Racak/Recak massacre at a ceremony marking the 20th anniversary of the NATO bombing of Yugoslavia, which was launched to stop Slobodan Milosevic’s military campaign against ethnic Albanians in Kosovo. The Racak/Recak massacre, which resulted in the murder of 45 Kosovo Albanians, was one of the incidents that sparked NATO’s intervention in the country.

Todosijevic previously dodged a jail term in October when he failed to appear to serve his prison sentence. 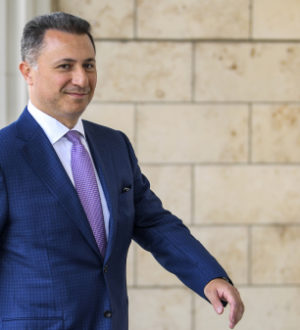 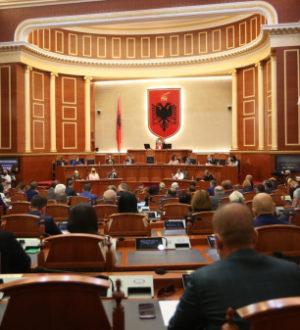 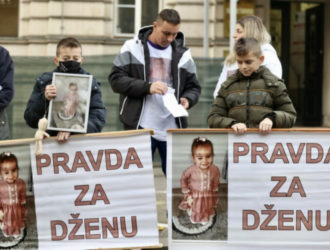 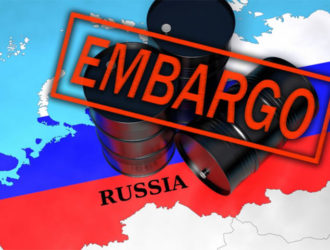 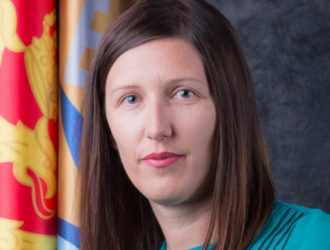