Report by rights watchdog’s Turkish branch says Erdogan government has broken the promises it made after exiting the Istanbul Convention to take action to to protect women from gender-based violence. 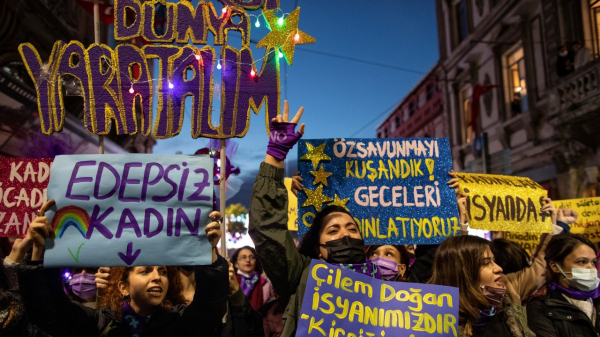 Women protesters hold placards that read ‘Women in revolt’ on International Day for the Elimination of Violence Against Women rally in Istanbul, November 25, 2021. Photo: EPA-EFE/ERDEM SAHIN

Rights watchdog Amnesty International’s Turkey branch published a report on Thursday calling on the Turkish government to take action to protect women instead of giving false promises after the country exited the so-called Istanbul Convention, a European treaty on women’s rights and domestic violence.

The report, “Turkey, Put Words into Action”, noted a significant gap between promises of zero tolerance for violence against women and action by the government.

“The absence of a political will to achieve gender equality is one of the most important obstacles to ending violence against women in Turkey,” the report said.

Amnesty said the government had repeatedly made verbal promises to protect women from gender-based violence, only to take steps that contradict these promises, such as withdrawing from the Istanbul Convention.

Following to the country’s exit from the convention, Turkey had failed to produce a comprehensive law for women’s rights and domestic violence; the report shows new laws and action plans have many deficiencies.

“Gender equality is not mentioned even once in the [government’s] plan. There is no reference to old plans … Violence against women is handled as a purely technical situation,” the report quoted Fehmiye Ceren Akcabay, a Turkish lawyer, as saying.

The report also highlighted important wrongdoings regarding the protection of women over issues such as child marriage.

“In 2015, religious marriages without a civil marriage were decriminalized. According to studies, 62.7 per cent of child marriages were religious marriages,” it said, noting that the government had also pushed parliament to pass laws that delay or not implement sanctions if the perpetrator then marries a child exposed to sexual abuse.

The report also said that older women and women with children were discriminated against in women’s shelters and that stalking, forced marriages and psychological violence are not named as special crimes in Turkish criminal law.

But while Turkey was the first country to ratify the treaty, Islamist and conservative critics claimed that it undermined traditional family values and President Recep Tayyip Erdogan then withdrew Turkey from the treaty.

Repeated calls for Turkey’s return to the convention have been dismissed by the government; President Erdogan instead announced an action plan on July 1 to counter domestic violence, which will replace the convention.

On November 26, police fired tear gas and rubber bullets to disperse tens of thousands of women protesters who marched in several Turkish cities to mark International Day for the Elimination Violence Against Women. 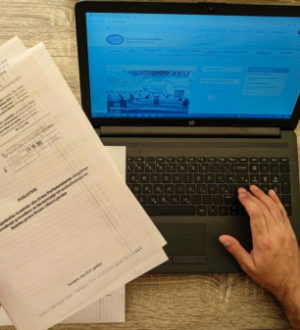 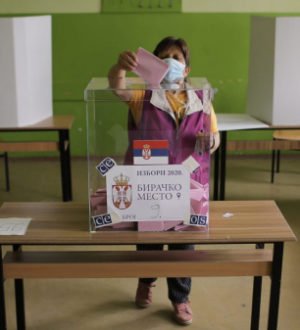 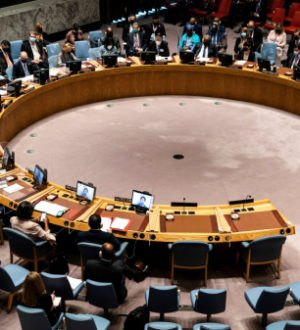 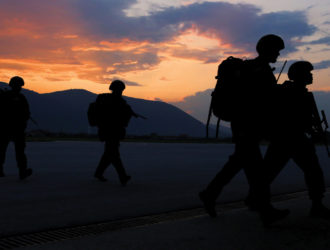 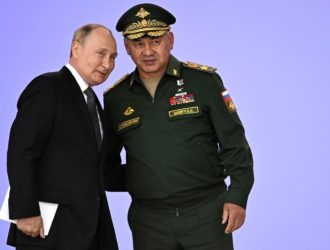 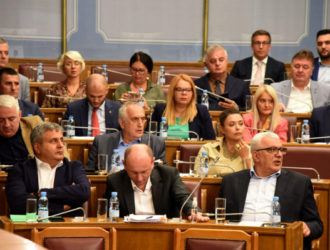 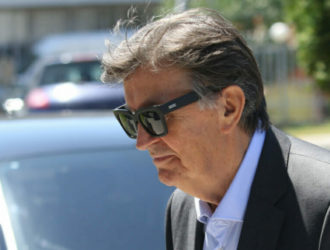