The government and human rights groups have given opposing interpretations of a Constitutional Court ruling on asylum seekers and the supremacy of national over EU law. 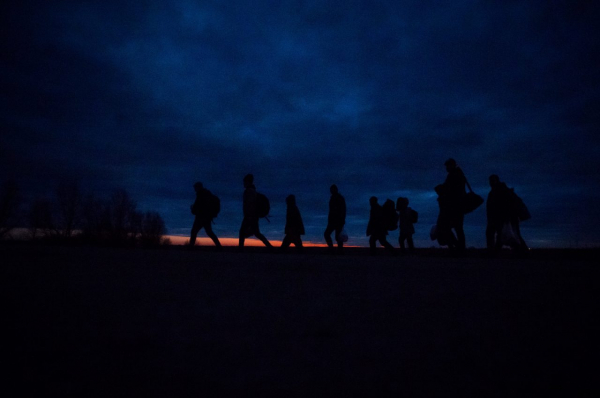 Hungary’s Constitutional Court published a long-awaited verdict that fell short of the government’s expectations to back the primacy of national over EU law.

The court, a previously respected and independent body, now filled with government loyalists and shifting into a pro-Orban institution, was asked by Minister of Justice Judit Varga to rule in a specific case affecting migration policies.

But its ruling is also seen as part of a broader debate in Hungary and Europe on whether national courts can challenge EU law and whether EU decisions automatically overwrite national rules.

Back in February, Varga challenged a motion of the European Court of Justice, ECJ, which ruled that Budapest broke EU law when it did not grant asylum-seekers access and deported them back to Serbia.

She said implementing the ECJ decision would mean that a large number of migrants could stay in Hungary, which could affect the country’s sovereignty.

Varga asked the Constitutional Court whether the ruling of the EU court can be compatible with the Hungarian constitution. In the meantime, the European Commission had indicated that it will fine Hungary if the ECJ ruling is not implemented.

Hungary’s top court walked a thin line in its verdict but steered away from judging in general terms whether any national law can have primacy over EU law.

“The abstract interpretation of the Fundamental Law (constitution) cannot be the subject of a review of the ECJ judgment, nor does the procedure in the present case extend to the examination of the primacy of EU law,” its ruling said.

In the specific case, the court said that, in certain cases, when the implementation of EU rules is not clear, the government can issue its own measures until the necessary clarity is established.

Gergely Gulyás , the minister heading the prime minister’s office, was quick to jump on this argument in its defence.

“We will not change our migration policy, as this constitutional court ruling supports Hungarian policy,” he told a news conference.

Gulyas said his take on the court’s decision was that Hungary is entitled to protect its borders, including receiving asylum applications at the Hungarian embassy in Belgrade and pushing back people from the border.

Justice Minister Varga wrote on Facebook: “The Hungarian Constitutional Court provides guidance on how European rules should be adapted to reality in order to effectively protect Europe’s borders from illegal immigration,” adding that it is Brussels that needs to change the laws, not Hungary.

The human rights watchdog Hungarian Helsinki Committee offered a different interpretation of the court’s verdict. It wrote: “The government’s sabotage has failed and the ECJ’s decision must be implemented and the inhuman treatment of asylum-seekers must end.”

The Helsinki Committee insisted that political interests cannot override fundamental human rights, including EU law that ensures the prohibition of torture. “The CJEU’s ruling is clear; and Hungary, as a member of the EU must abide by it,” it underlined. 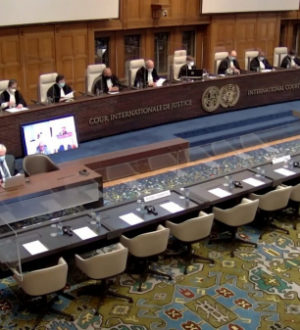 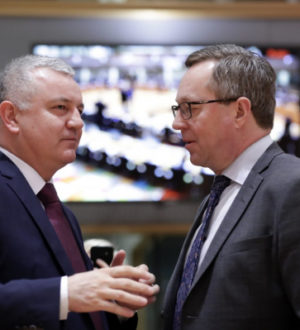 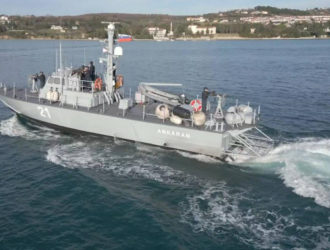