NGO TRIAL International says some war crime victims who had their cases rejected have ended up in extreme poverty because of having to pay the costs of the proceeding to the entities they sued. 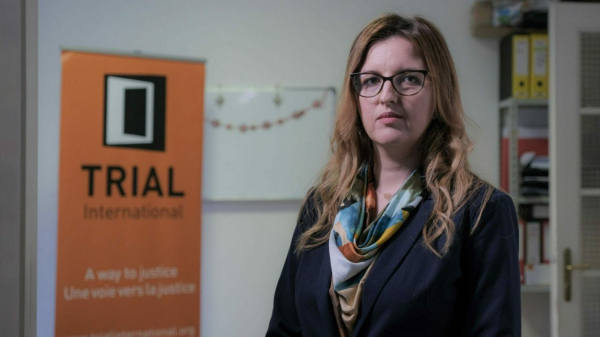 An NGO that fights impunity for international crimes and supports their victims says that over the past decade, war crimes victims in Bosnia that have had law proceedings against those they consider responsible for their suffering rejected, have ended up paying huge bills and feeling even more stigmatised.

TRIAL International says claims lodged by victims have often been rejected because of the workings of statutes of limitations.

It says that, as a result of rejection of their claims, the victims are often obliged to pay very high proceeding costs to the Bosnian entities they had sued.

“Over the last few weeks, the forced collection procedure has been intensified. We receive more and more calls from war crime victims, who turn to us for help,” Adrijana Hanusic-Becirovic, senior legal advisor at TRIAL International, said.

“In its report concerning the progress of Bosnia and Herzegovina towards European integration published a month ago, the European Commission gave a recommendation to the [Bosnian] entities to consider the option of waiving these claims by victims,” she added.

TRIAL noted that in 2018 Bosnia’s Federation entity’s Attorney’s Office waived the cost claims after the Constitutional Court of Bosnia and Herzegovina adopted a decision establishing that war crime victims’ right to property and right to access to court had been breached in those situations.

The Office of the Attorney General of Bosnia and Herzegovina also gave up on the cost claims, but the practice still continues with recovering the costs of proceedings in Bosnia’s Serb-led entity, Republika Srpska, it said.

According to TRIAL, movable property, including cars and household appliances, has already been confiscated from some victims, who were unable to pay court costs. A part of monthly incomes from pensions or disability benefits is already being deducted from others. Some of these victims have turned to humanitarian organizations for help.

TRIAL said the recovery of costs of proceedings may also activate memories among victims of their original trauma, and trigger symptoms which still continue.

“Forced collections are a direct attack on the existence of survivors and are associated with the loss, while also often representing a threat to their own survival, as many of them live on the edge of poverty,” psychologist Elmir Ibralic of the Vive Zene association of citizens said.

“Through these moves war victims are additionally stigmatized and victimized by legitimate representatives of supreme authorities, such as courts,” she added. 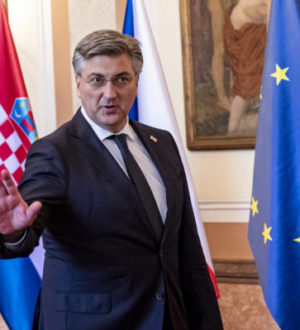 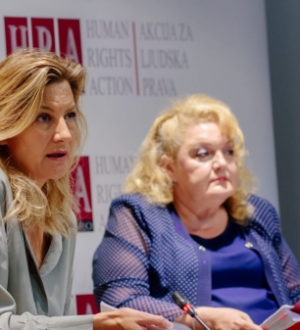 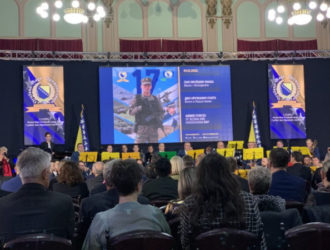 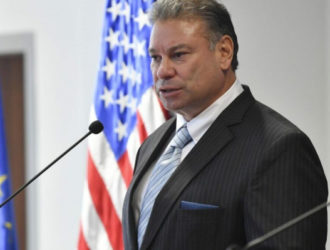