Investigators in Nevesinje, a city in the country’s Herzegovina region, are still 20 children who disappeared during the 1992-95 war, the youngest of whom was just seven days old and had no name. 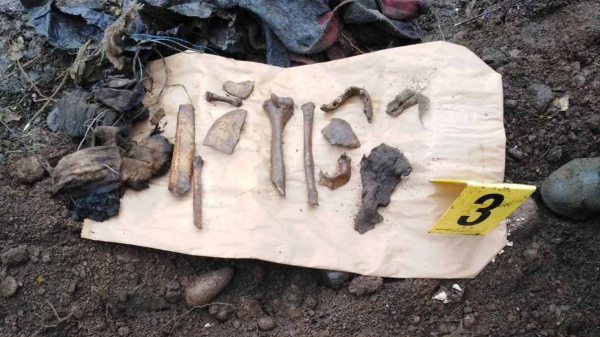 Sanja Mulac, an investigator at the Mostar office of the Bosnian Missing Persons Institute, told BIRN that she feels outraged that the bodies of 20 children who disappeared during the war in the Nevesinje area are still being sought, more than 25 years after the conflict ended.

Mulac said that the child victims whose bodies are believed to have been hidden in mass graves included a seven-day-old baby who did not even have a name.

She said that the biggest problem that the Missing Persons Institute faces is the lack of solid information about graves and locations.

“Information comes to the Institute every day, but there is less and less of it that really prove to be accurate,” she explained.

A total of 1,772 people disappeared in the Herzegovina area of the country during the war. So far, 1,202 of them have been found and identified, and 570 victims are still listed as missing.

Meanwhile the morgue of Sutina City Cemetery in Mostar contains the remains of 126 unidentified victims.

The Missing Persons Institute has had some successes in the Herzegovina area, Mulac explained. “We found the remains of some locals from Zulja in the Lipovaca pit, and 19 of them have been identified,” she said. It is now hoped that a secondary mass grave will be found with more remains.

According to the Missing Persons Institute, there are 72 unidentified human remains in the memorial ossuary in Nevesinje.

Mulac said that an exhumation has started in the village of Zijemlje near Mostar recently, but was halted because of bad weather conditions, and will resume in spring 2020.

The victims included dozens of women, elderly people and children, among whom were babies and toddlers ranging from 15 days to two years old.

A total of 7,600 wartime missing persons have yet to be found in Bosnia and Herzegovina as a whole. 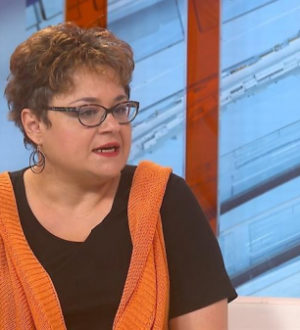 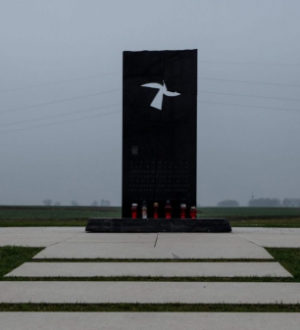 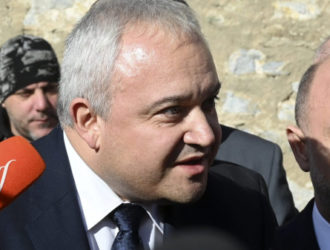 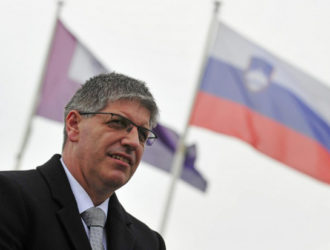