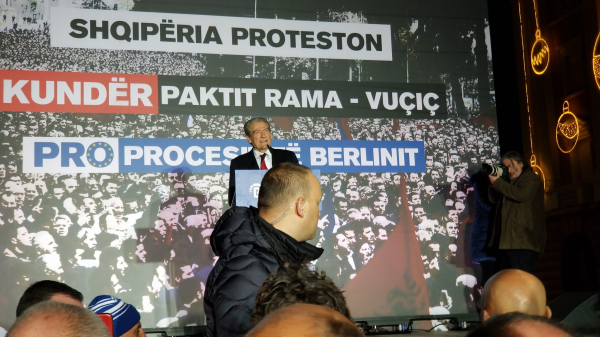 Former leader of Albania Democratic Party, Sali Berisha at the protest against “Open Balkan” and the “affair of incinerators”. Photo: BIRN

Some of them burning Serbian flag, they called it a “diabolical” attempt to establish Serbian hegemony over the Balkan region. “The diabolical project of the Open Balkan is an adventurous attempt to oppose the Berlin initiative,” Sali Berisha said referencing an earlier move by Germany to revitalize Balkan-EU ties.

Berisha called for a “national protest” against the Open Balkan initiative, and the “affair of the incinerators”, after a torrid weekend, when he had attempted to dismiss the current leader of the Democratic Party, Lulzim Basha, through a referendum, but was also dismissed by him.

“Today, Tirana and Albania will protest against the trilateral Belgrade-Tirana-Skopje Alliance, Open Balkans – Vucic-Rama-Zaev! Against the embezzlement of 430 million euros by the Medusa leader [referring to PM Rama] and his government thieves,” Berisha wrote on Facebook.

He said the main reason for the protest was that Serbian President Vucic had never asked for forgiveness for Serbian war crimes towards Albanians in Kosovo in the 1990s.

Another separate for the protest, he went on, was the so-called “incinerators issue”; last week, a former Minister of Environment, Lefter Koka, was arrested for corruption related to waste incinerator contracts.

Having started two years ago, originally nicknamed a Balkan “Mini-Schengen” scheme, the Open Balkans project aims for the free flow of people, capital and goods in the Balkans, echoing the EU’s passport-free Schengen area. So far, only Albania, Serbia and North Macedonia have signed up.

Basha and Berisha remain locked in a bitter struggle to control the main centre-right opposition party. It started when Basha excluded Berisha from the party’s parliamentary group on September 9, some four months after Berisha was blacklisted by the US State Department “for involvement in corrupt acts”.

After his blacklisting by the US, Berisha started holding meetings with supporters in town halls all over Albania, which divided the main opposition party into two. One camp supported Basha and the other supported Berisha.

Berisha then held an assembly on December 11, where he said that 4,446 party delegates had voted to dismiss Basha as leader of the party.

The final decision would be voted on by party members through a referendum on December 18 – the same day Basha planned another assembly with his own supporters, with the goal also of promoting “new changes” within the party.

Some of the changes voted on were “not recognizing Berisha`s Assembly, and not allowing anyone to hold any kind of position within the party who is designated “non–grata”.

Berisha and his supporters than on Monday headed to the party headquarters, where Basha was holding a meeting with party members following his rival assembly. There, Berisha read out the voting results, saying around 44,000 party members out of around 75,000 had voted, and around 99 per cent of them had voted to dismiss Basha.

Berisha has meanwhile created a so-called “Re-founding Commission” of the party to lead the party until March 22, when he has called another assembly. 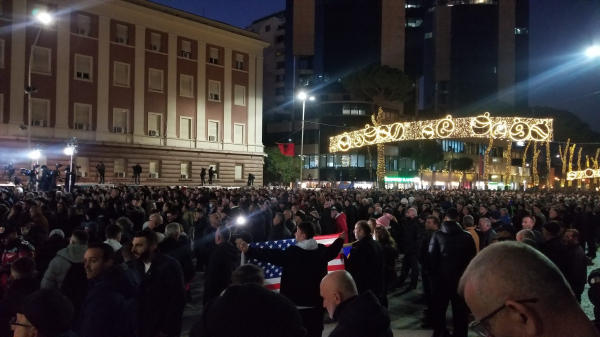 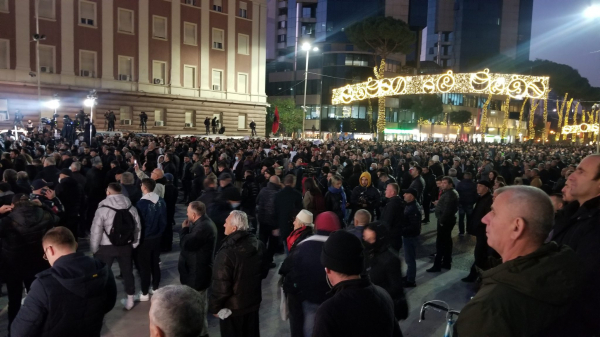 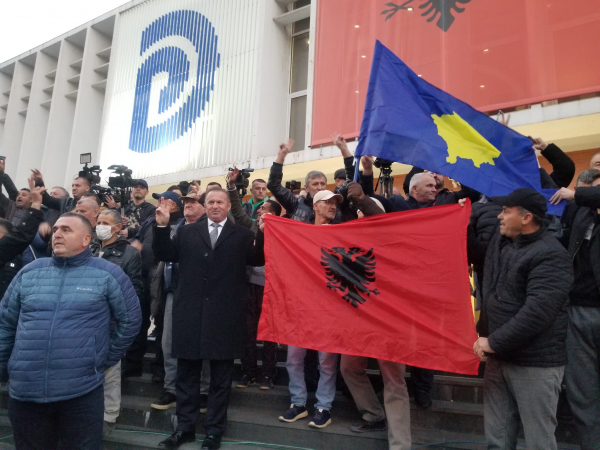 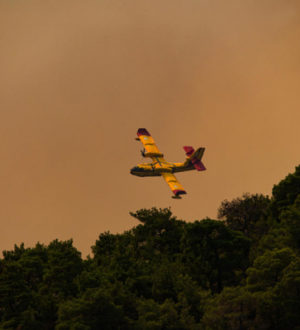 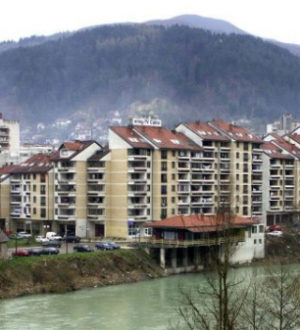 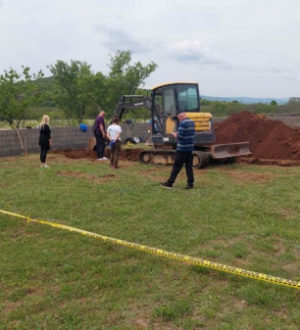 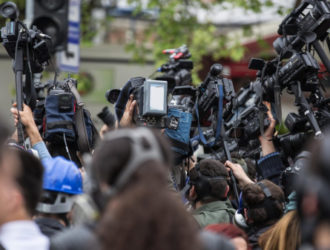 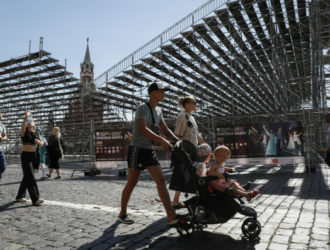 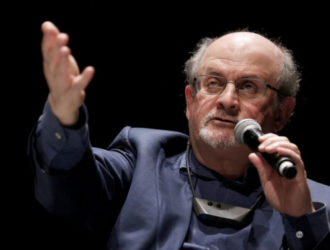 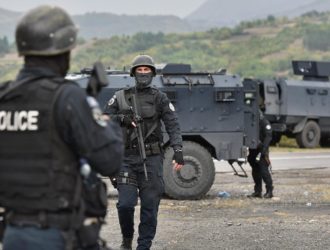