Following Hungary’s promise to allocate a total of 100 million euros to Republika Srpska, Hungarian Foreign Minister Péter Szijjártó came to Bosnia on Friday to follow up on the first round. 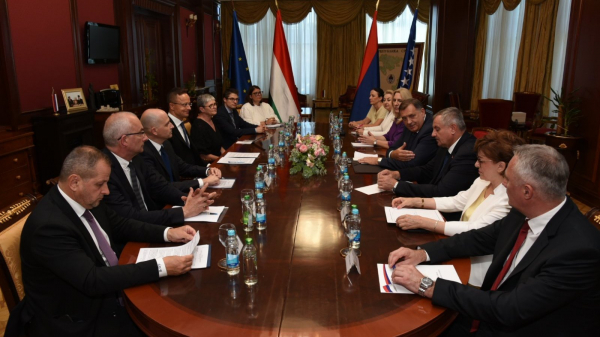 Hungarian Foreign and Trade Minister Péter Szijjártó met the Bosnian Serb leader and Serbian member of the Bosnian presidency, Milorad Dodik, on Friday, to follow up on the first round of disbursement.

“Thirty-five million euros will be allocated to fund small and medium-sized companies in the country,” Szijjártó told the press conference after the meeting.

“They [companies] can receive a maximum of 25,000 euros for the development of or purchase of certain equipment produced in Hungary, and in this way we’ll help Srpska’s economy develop within Bosnia and Herzegovina, and our Hungarian companies,” he said.

More than 1,400 Bosnian companies will receive aid in this round of financing. A second round involving another 35 million euros will be allocated next year.

The open call for financing is expected to open in September and last until mid-October.

Hungary is a close ally of Republika Srpska and Dodik thanked Orban’s government for the help that Hungary is providing.

Orban then described Serbia and Bosnia’s Serb-dominated entity as “key to the stability of the Western Balkans” and urged the new German government to integrate the region into the EU rather than punish it, which “could lead to even bigger problems”.

“We don’t need the West to talk about us, but with us”, Dodik said at the press conference, referring to Orban’s statement last year.

“You’re not defending a ‘bad boy’ but someone who thinks differently and wants to implement their policies,” he added.

Orban back then threw his full support behind the Bosnian Serb leader, calling him a democratically-elected politician and warning the West that moves to “exorcise Dodik”, who has repeatedly threatened to take the RS out of Bosnia and Herzegovina, would be dangerous. 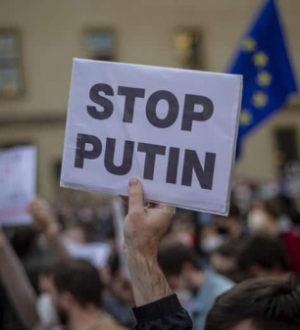 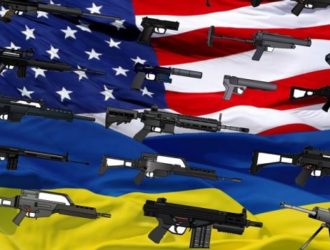 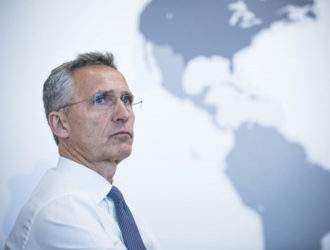