Gent Shkullaku told BIRN police grabbed his camera and ordered him to delete photos of football fans clashing with police, as his work was harming the country’s image. 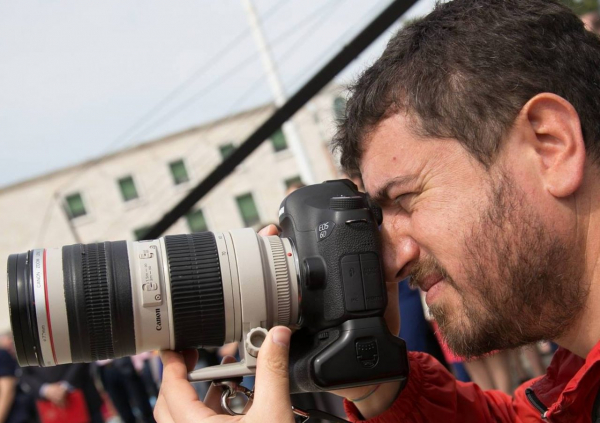 An Albanian journalist said police stopped him from working on Tuesday evening as scores of violent fans from Dutch football club Feyenoord clashed with the police.

“I was photographing [the violence] when police officers stopped me, saying, it wasn’t allowed because it would damage the image of the country,” Shkullaku, an experienced photo reporter, told BIRN. “They demanded to delete the photos,” he added.

His protests, including the fact that he is accredited to UEFA and had his badge clearly visible, didn’t help.

“I had to call police spokesperson Gent Mullai to complain so that he clarified matters with the police. However, they still obliged me to delete some of the photos, claiming their faces were visible,” Shkullaku added.

Mullai, the police spokesperson, told BIRN he was unaware whether an investigation has been opened in the matter. He said that the police were currently too busy to respond to further questions.

A spokesperson from the Agency for Police Supervision told BIRN they had started verification but said the journalist needed also to contact them to denounce the event.

This is not the first time that police in Albania have manhandled journalists on duty in the last two years. Albania has slipped down the rankings in the latest Media Freedom Index of Reporters Without Borders, which cited various cases of police violence against journalists covering protests as one reason for the drop. 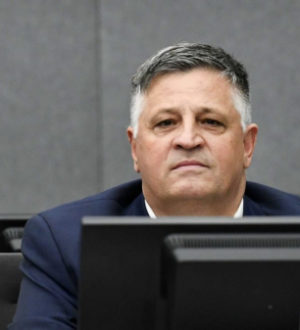 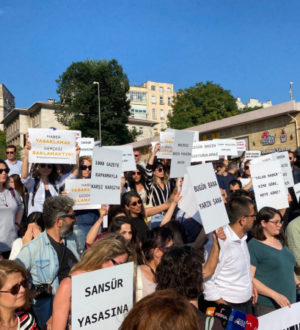 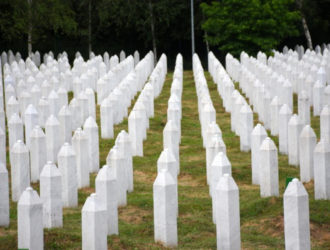