The Romanian government asked the country’s intelligence services to check up on all investors from outside the European Union who want to invest more than two million euros. 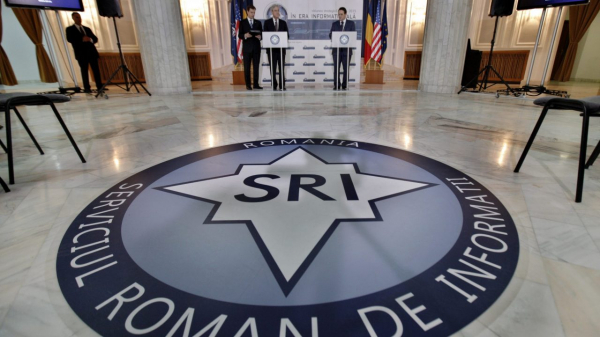 The government’s reason for the move was “protecting the essential interests of security and public order”, Romanian media reported.

The government also said it was needed to comply with an EU regulation which aims to establish a framework for examining foreign direct investment in the European bloc.

Any foreign investor outside the EU who wants to invest more than two million euros in areas such as energy, transport, telecommunications, banking, agriculture or the media is required to apply for authorisation.

The commission will evaluate the application and before the government makes a decision, which can be challenged in court.

Representatives of the SRI and SIE will not have the right to vote on the applications but will provide their evaluations.

In addition to the required verification for most businesses, a potential non-EU investor in Romanian media must provide even more information about its dealings, the government order said. 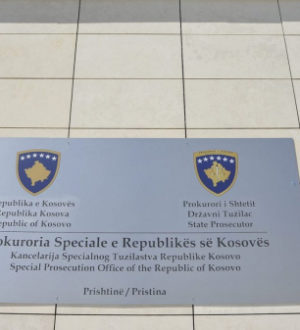 Kosovo Arrests 31 for Fraudulent Use of Agriculture Subsidies 05.12.2021 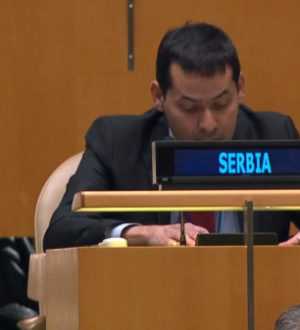 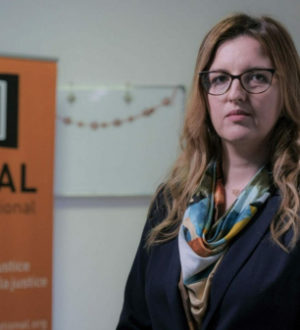