The remains of 13 Bosniaks who went missing in the Vitez area during the war in 1993, including six children, have been identified and will be buried almost three decades after they died. 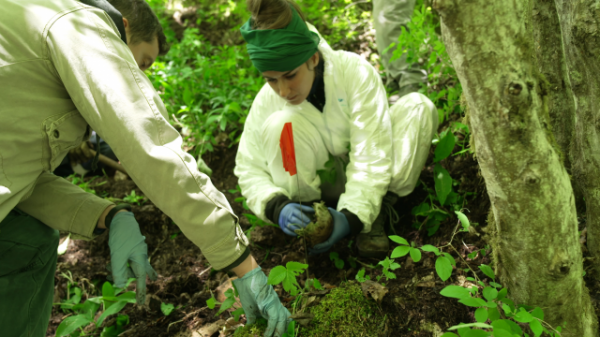 Investigators at an exhumation in Dobro Polje in Bosnia. Photo: BIRN.

The Bosnian Missing Persons Institute told BIRN on Friday that 13 Bosniaks who disappeared in the village of Kratine in the Vitez municipality on April 17, 1993 have now been identified.

Missing Persons Institute spokesperson Emza Fazlic said that of the 13 identified victims, six were minors when they died.

“Around 30 people fled to the village of Kratine from surrounding villages, but they were stopped and killed in 1993. Their remains were exhumed in the Mostar area in 1998,” Fazlic said.

The identity of the victims was first determined through DNA analysis, then confirmedtoday by members of their families.

“Five members of the Salkic family from Nadioci, near Vitez, have been officially identified in Visoko today. Their family members have confirmed the identity of married couple Emsad (born in 1955) and Nihada (1959), as well as their three children, namely Melisa, who was only eight years old at the time of death, Nermin, who was only 12, and 14-year-old Senad,” the Missing Persons Institute said in a statement.

It said that the identity of two brothers, Edin and Elvedin Cerimic, was also been confirmed, as well as Adis Salkic and his sister Adisa.

“Adis was only 15 when he was killed, while Adisa was 12,” the statement said.

The other victims were named as Ramo Osmancevic, Semir Horo, Abdulah Pezer and Amel Zatagic.

The victims from the Salkic and Cerimic families will be buried in Vitez on May 7. 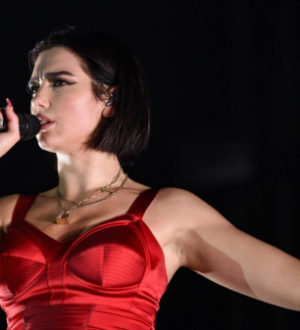 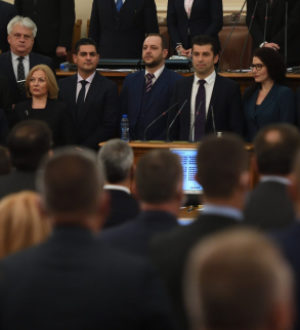 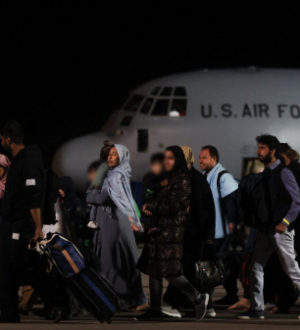 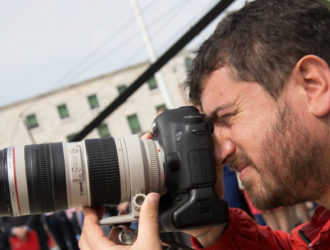