A company linked to the husband of Foreign Minister Olta Xhacka has won a 30-year lease to a beach on the fast developing south coast, raising questions about a possible conflict of interest. 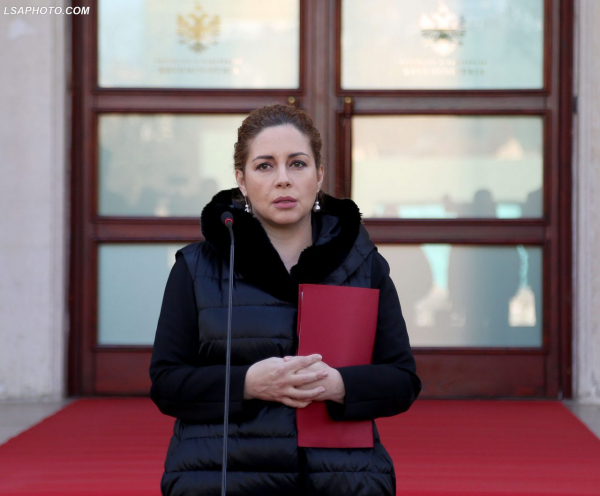 Albania’s government on Wednesday granted a 30-year lease of a beach on the lucrative “Southern Riviera” to a company, AGTTC Hotel Management, which has been assigned “strategic investor” status.

The company is formally owned by Tawni Lin Grzych-Sutton, a US citizen. However, documents seen by BIRN show it has links with another company, AG.TTC Sh.p.k., which is owned by Artan Gaci, a former Socialist Party MP married to Foreign Minister Olta Xhacka.

Company registration documents shows that AGTTC Hotel Management was registered on June 25, 2021. The procedures were carried out by Iris Erebara, a lawyer at AG.TTC, which is fully owned by Gaçi.

Queried by BIRN, Gaci acknowledged that he is the strategic investor, while AGTTC Hotel Management is the company that will manage the property.

“I am the strategic investor and am building a hotel,” Gaci told BIRN, adding that he feels legally entitled “to the beach in front of the hotel, to place sunbeds”.

When asked about a possible conflict of interest, as his wife is a government minister, Gaci claimed that it was for that reason he had placed the other company, AGTTC Hotel Management, in between.

“To avoid a conflict of interest, I found another company with experience in this field, which will manage the hotel and the beach, where I am simply the investor,” Gaci told BIRN.

“I have discussed the matter with many lawyers,” he added, while acknowledging that the other company “was selected by” him.

Gaci said he has a contract with AGTTC Hotel Management where he is the investor, while the other company will handle day-to-day management.

BIRN asked Endri Fuga, director of the Media and Information Agency, about a possible conflict of interest. The queries went unanswered by the time of publication.

Albania’s constitution forbids members of parliament like Xhacka from benefiting from state funds or properties.

Strategic Investor Status is a controversial instrument, employed by the government of Edi Rama, which claims such tools will lure serious investors to help develop the country’s coastline.

It is based on a lex specialis proposed and approved by the governing Socialists in 2015, initially for three years, and later extended twice.

Those who get this status, awarded by a council headed by the Prime Minister, benefit in terms of state investments and properties. Some of these projects have angered locals, however, who claim they are being robbed by people with political connections.

Gaci insisted that his project will bring benefits, and said it was “unfair” to be penalised in his enterprises simply because he is married to Xhaçka. “There is no abuse here, I am suffering consequences just because I am the husband of a minister,” Gaci said. 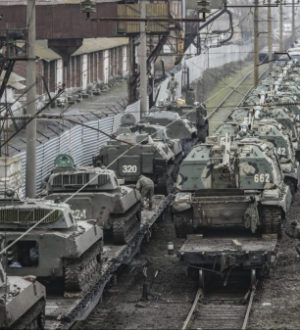 Belgrade Denies Serbian ‘Militants’ are Fighting for Russia in Ukraine 14.03.2022