A petition was launched calling on the authorities to prohibit the glorification of the former Albanian Communist dictatorship, ban the display of its symbols and vet officials for links to its crimes. 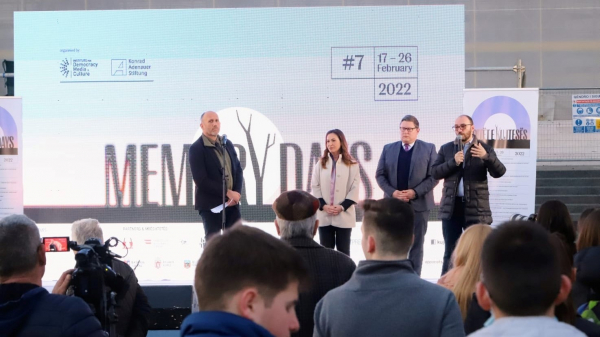 The launch of the Memory Days series of events in Tirana. Photo: Konrad Adenauer Stiftung.

The Institute for Democracy, Media and Culture NGO launched a petition on Thursday evening in Tirana which will be presented to parliament calling for legislation to curb the enduring influence of dictator Enver Hoxha’s former Communist regime.

The petition calls on lawmakers to adopt legislation that prohibits political parties from praising the country’s former Communist dictatorship or glorifying its rhetoric, and to ban the use of symbols of the former regime in public.

The petition says that amendments to the criminal code should follow models established by EU states that have prohibited the glorification of fascist and totalitarian Communist regimes.

It also says that political functionaries and heads of state institutions should be vetted for ties to the former regime, and that the criminal activities of State Security and other institutions under Communism should be fully disclosed to the public.

It further demands that the names of schools, streets, squares and institutions should be reviewed, as should school curriculums.

Albania has already adopted two resolutions on the issue, condemning the crimes of the Communist regime in 2006, and condemning crimes against the clergy in 2016.

“But their implementation has been minimal,” the Institute for Democracy, Media and Culture told BIRN.

“Since the birthday of dictator Hoxha is commemorated with nostalgia by groups that present themselves as veterans, since these groups still use symbols of dictatorship and relativise evil, the petition initiative is necessary,” it added.

The initiative was launched as part of a series of events called Memory Days, which run until February 26, exploring issues related to the country’s former Communist dictatorship.

In March last year, Luljeta Bozo, who was at the time an election candidate for the governing Socialist Party, sparked widespread criticism by praising authoritarian ruler Hoxha.

“If you put them on a scale, for me he has more positives than negatives,” Bozo said after being asked what she thought about Hoxha and the damage he did to the country. She did not apologise despite the criticism.

In November, an MP from the Socialist Party marked the Independence Day by posting a photo of dictator Hoxha in a WhatsApp group, a gesture which was made public by media.

Nostalgia about the Communist era in Albania is not uncommon, and there have been former Communists in the country’s parliament.

Historian Pjerin Mirdita said that the shift from the Communist regime to democracy in the early 1990s was not followed by a decommunisation initiative which was necessary for the Albanian society.

“This allowed people who were engaged in the Communist state administration to continue their work and involvement in institutions at all levels in the new system of government without any worries,” Mirdita told BIRN.

“During these 30 years they have been involved in all the social, institutional and decision-making circles in our country, which has done a lot of harm to the daily lives of Albanians. And today, after all these years, decommunisation is an overly delayed process, and most importantly, state institutions are not taking the initiative on it as they should be,” he added. 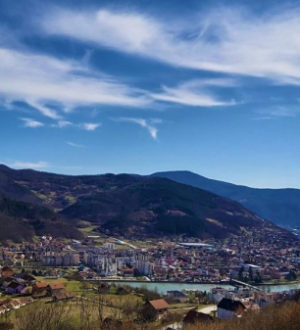 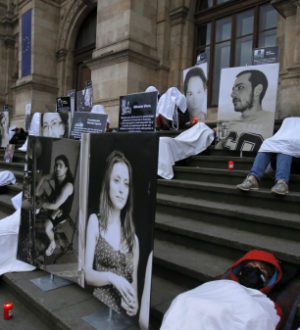