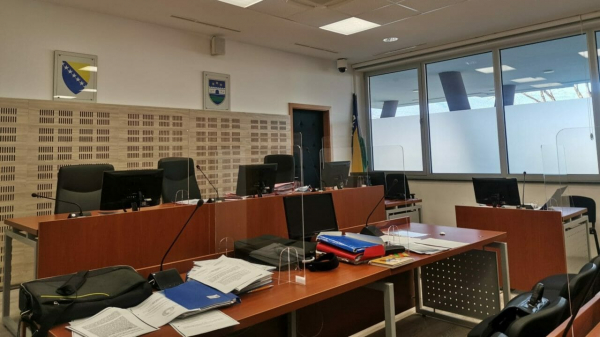 The Cantonal Court in Bihac found Safet Isakovic not guilty on Friday of crimes against prisoners of war in the Bosanska Krupa area in July 1995 during fighting between the Bosniak-led Bosnian Army and Bosnian Serb troops.

Isakovic had been accused, as commander of the Gazija Intervention and Sabotage Squad of the 505th Brigade of the Bosnian Army’s Fifth Corps, of killing one Bosnian Serb Army soldier who had been taken prisoner.

“The status of the killed Bosnian Serb Army soldier has not been proven, ie. whether he was captured or in active combat, as well as whether or not Isakovic ordered the killing of another soldier,” said presiding judge Reuf Kapic.

According to the indictment, a Bosnian Serb Army soldier had surrendered in a dugout and was lying on the floor unarmed when Isakovic fired several bullets at him and killed him.

Isakovic is then alleged to have come out of the dugout and said: “This is how this should be resolved.”

The indictment also alleged that Isakovic ordered another Bosnian Army soldier, Ibrahim Dulic, whose case is being heard separately, to kill another Serb prisoner. 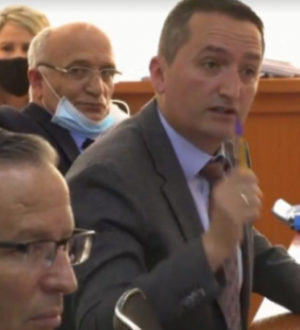 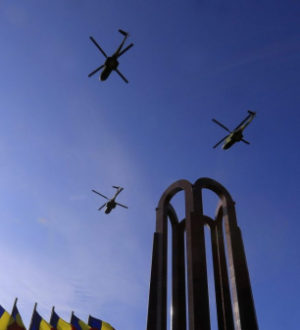