Screened to mark the 102th anniversary of Tirana becoming the capital of Albania, a new documentary remembers prominent individuals who were imprisoned, persecuted and killed during the country’s Communist dictatorship. 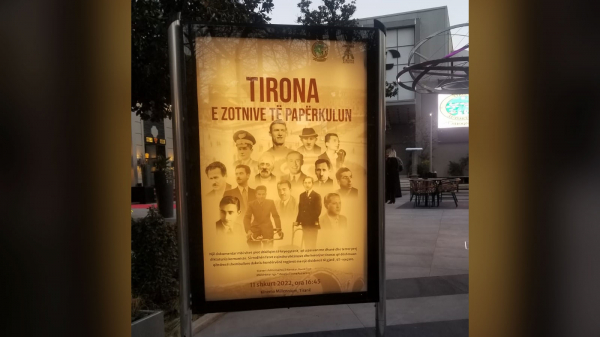 A poster for the documentary. Photo: BIRN.

A new documentary entitled ‘Tirona’s Unyielding Gentlemen’, which tells the stories of the suffering of some of the Albanian capital’s most prominent figures during the Communist period, was screened for the first time at the Millennium Cinema in Tirana on Friday.

The film, whose title uses Tirana’s name in the local dialect (Tirona), was screened to mark the 102th anniversary of the city becoming the country’s capital.

The creator of the documentary, Admirina Peci, said that its purpose was to reveal a history kept silent and often distorted by Communist propaganda which for 75 years presented Tirana as a backward and undeveloped place until the Communists came to power in 1945.

“In the period before becoming the capital, Tirana was among the most developed cities in Albania, in all fields – medicine, education, trade, etc. After it was proclaimed the capital, development was even more frantic in the 1930s and even in the war years, it saw a peak of development and prosperity,” Peci told BIRN.

“This was followed by a wave of shock as soon as the Communist regime was installed in Albania, immediately wiping out the entire city elite, who [the Communists] saw as opponents and as a threat to their political power, and the theft of all the wealth of Tirana families who for centuries had run their businesses and ventures,” she said.

She said that the city’s liberal spirit was destroyed as the persecution of wealthy educated families persisted for years.

“This story was always kept quiet and for decades, only the propaganda version of the former regime was promoted,” she added.

One of them is Skender Halili, a famous football player from the Tirana-based team FC Tirona, who was considered one of the best defenders of his time and played 11 matches for the Albanian national team.

In August 1966, Halili was arrested and imprisoned for 11 months on a trumped-up charge of trading on the black market, and after finishing his sentence was sent to work in the chromite mines in Bulqiza.

This eventually ended his career as a player at the age of 26. He died in December 1982 from a serious illness.

His daughter Belma Halili, who was only a toddler when he died, travelled from Germany to watch the documentary on Friday.

“When my father left us I was only one year old, and I am very proud and very surprised that my father is still talked about and his story is told so nicely after 40 years,” she told BIRN.

Zenita Farka, the granddaughter of Xhemal Farka, a journalist who was shot by the regime in 1948 and whose body has not been found told BIRN that “the documentary only shows the tip of the iceberg that the people of Tirana and Albania suffered during Communism”

“It is necessary that these stories that we are trying to bring to light are in the history books to teach our children to know the true story,” she said.

Lindita Coku, a member of Shoqnia Tirona Autoktone, a local organisation that organised the screening, told BIRN that the documentary aimed to raise awareness about what happened to the capital’s elite uncer Communist rule.

“It was more or less annihilated,” Coku said. 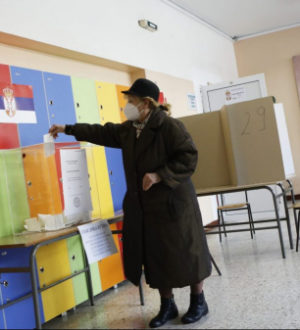 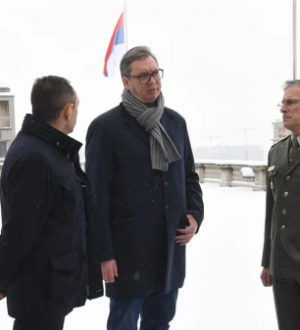 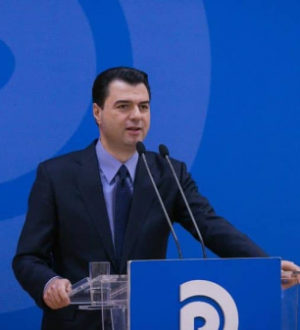