A new report by the International Press Institute, IPI, offers insight into the ways Hungary’s Prime Minister Viktor Orban, has expanded his influence in the Balkan and European media. 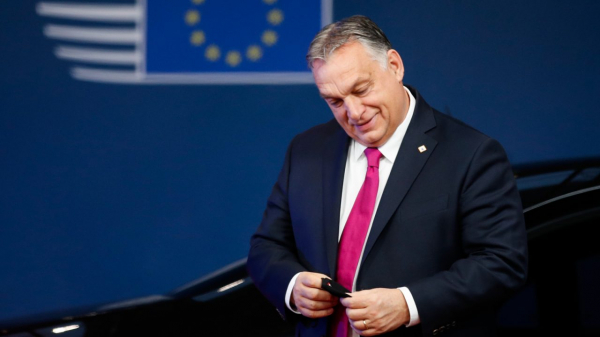 The IPI report, titled “Hungarian Capital in Foreign Media. Three Strategic Models of Influencing the Neighbourhood”, includes articles examining how, where and why Hungary has invested in foreign media in recent years.

Part of the report focuses on how businessmen close to Prime Minister Viktor Orban and his ruling Fidesz party have purchased media outlets in Slovenia and North Macedonia since 2017.

“While Fidesz politicians insist such investments are purely commercial, heavy investments in these media have been used to support Janes Jansa’s SDS in Slovenia and the fugitive former North Macedonia’s Prime Minister Nikola Gruevski’s VMRO DPMNE” the IPI said. [Jansa is a close ally of the Hungarian Prime Minister.]

Another part casts more light on Fidesz’s influence on media in Hungarian-minority communities in Serbia, Romania, and Slovakia, which have all received financial support from Budapest, bringing their media into close alignment with Orban’s populist narrative.

The third part of the report pays attention to the establishment in 2019 of a new international news agency, V4NA, in London, which projects Fidesz’s narrative further, onto a pan-European media landscape.

IPI is an international association of media professionals representing leading digital, print and broadcast news outlets in nearly 100 countries, dedicated to defending media freedom and the free flow of news.

The articles in IPI’s latest report were produced by IPI in cooperation with BIRN, the Hungarian investigative reporting outlet Átlátszó and its Hungarian-language partner in Romania, Átlátszó Erdély, as well as the Center for Media, Data and Society at the Central European University’s Democracy Institute. 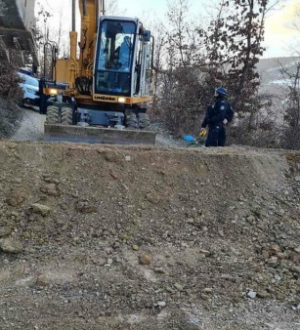 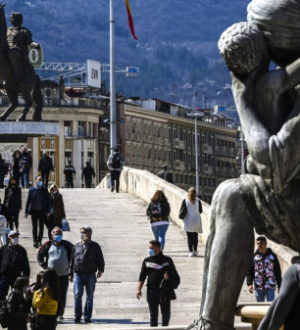 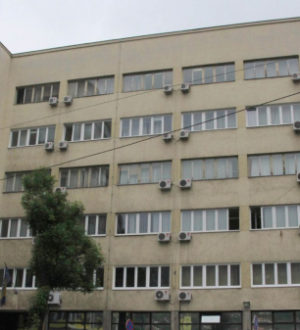