New report by Council of Europe’s anti-corruption body, GRECO, says Moldova has failed to implement its recommendations on reforming the underperforming and corrupt justice sector. 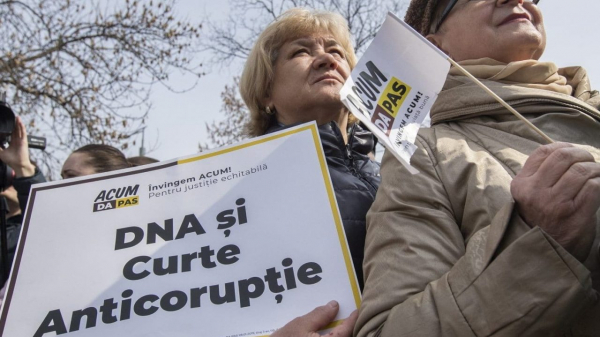 Supporters of the pro-European forces protest for fair justice in front of the Parliament`s building in Chisinau on March 21, 2019. Photo: EPA/Doru Dumitru.

Moldova made little progress on reforms to the judiciary, said the latest report of Council of Europe’s Group of States against Corruption, GRECO, launched on Wednesday.

“GRECO evaluated the implementation of the recommendations in a first compliance Report in 2018 and a second compliance report in 2020″, a press release said.

The report concluded that Moldova implemented six of the 18 recommendations in the Fourth Round Evaluation Report in July 2016.

Of the remaining recommendations, nine have been partly implemented, and three have not been implemented at all.

The report criticizes Moldova for not strengthening the National Integrity Authority, ANI, which evaluates the integrity of all state officials and employees, noting a lack of strategy in this regard.

“Relevant legislation aimed at strengthening its independence and effectiveness has not been adopted yet; it remains understaffed and not adequately trained,” the report said.

“However, an external assessment of all judges and prosecutors … is still envisaged to restore confidence and enhance the quality of justice. This exercise should be proportionate and compatible with the requirements of judicial independence,” the report stated.

Its authors welcomed that Moldova is implementing a system to discipline prosecutors, which is operational, and that decisions on the disciplining of prosecutors are published.

GRECO concluded that Moldova’s current level of compliance with its recommendations remains “unsatisfactory”.

The current pro-European government, led by the Action and Solidarity party, came to power in August 2021, after elections held on July 11, with a solid mandate to fight corruption. However, a gas crisis and the constant problems with Russia in the energy field have delayed plans to reform the judiciary. 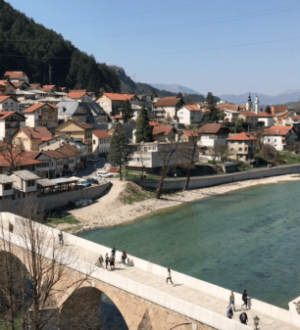 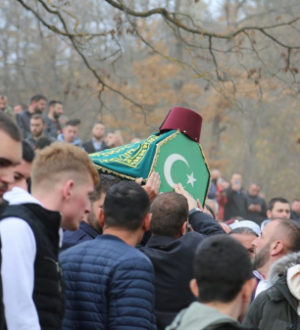 Serbian Muslim Leader’s Body to be Exhumed Due to Suspected Poisoning 17.04.2022 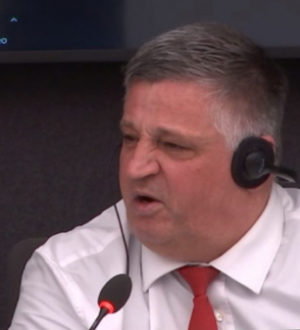