After the Council of Europe started infringement procedures over the case of jailed activist Osman Kavala, President Erdogan said it and the European Court of Human Rights had no authority over Turkish courts. 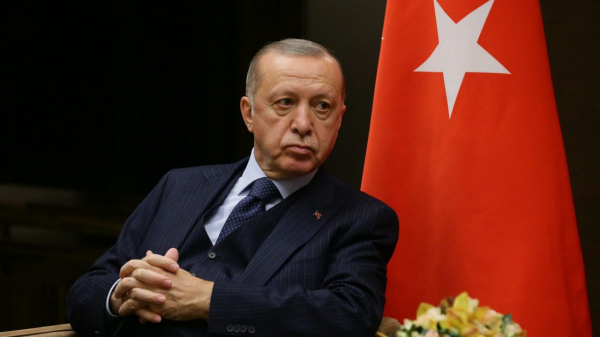 President Recep Tayyip Erdogan said on Thursday that Turkey will not respect the authority of Council of Europe, CoE, or the European Court of Human Rights, ECHR, over the case of the Turkish businessman and activist Osman Kavala who has been in prison for more than four years.

“I am telling it simple and clear. We will not recognise those who do not recognise our own courts,” Erdogan said after the CoE started an infringement process against Turkey on Wednesday.

Erdogan said that Turkish courts had already made their decision on Kavala. “It does not concern us what ECHR or CoE say. We expect that they will respect our courts. If they do not show respect to our courts, we will not respect theirs, either,” Erdogan continued.

The CoE on Wednesday started infringement procedures against Turkey and sent the case back to the ECHR which will decide whether Turkey has met its obligations to comply with the judgment.

If Europe’s top human rights court confirms, as expected, that Turkey failed to implement its judgment, the Committee of Ministers of the CoE may take additional measures against Turkey.

These could include suspension of Turkey’s voting rights on the CoE and even Turkey losing its membership.

The Committee of Ministers of the CoE has repeatedly pushed Turkey to release Osman Kavala and other political prisoners, giving Ankara several deadlines to comply before imposing sanctions.

However, the government has ignored calls from the opposition in Turkey, CoE, the EU and international rights groups to release Kavala.

The former board member of Open Society Foundations in Turkey has been in prison for more than four years on charges related to alleged involvement in the failed coup attempt in Turkey in 2016 and the 2013 Gezi Park protests in Istanbul.

Human Rights Watch, HRW, said on Wednesday that the start of infringement proceedings against Turkey was an important step to support human rights in Turkey and uphold international human rights.

“The resolution concerns Turkey’s failure over the past two years to comply with the European Court of Human Rights’ judgment in which the Court ruled that Turkey should free human rights defender Osman Kavala and fully restore his rights,” HRW said in a statement. 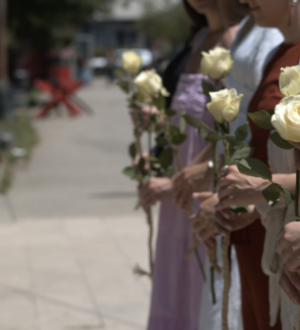