The European human rights court ruled that Turkey violated the constitution and the rights of pro-Kurdish MPs by stripping them of their parliamentary immunity as part of President Erdogan’s crackdown on his critics. 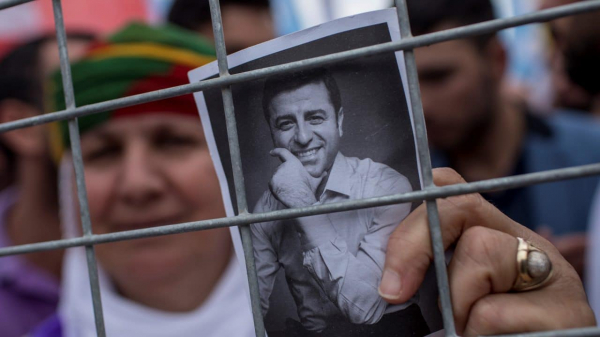 The European Court of Human Rights, ECHR ruled on Tuesday that Turkey violated the freedom of expression of lawmakers from the pro-Kurdish Peoples’ Democratic Party, HDP by removing their parliamentary immunity from prosecution.

The ECHR ruling also said that the decision to remove the parliamentary immunity of 40 MPs from the HDP, including its former co-chairs Selahattin Demirtas and Figen Yukseldag, who have been in prison for more than five years, was against the Turkish constitution.

Ramazan Demir, a lawyer for former HDP chair Demirtas, said that all its MPs who remain in prison should be released immediately and closed court cases should be retried while ongoing case should be dropped following the ECHR decision.

“This was the final curtain for the crimes that were committed against the Kurdish political movement by violating the constitution, in which the opposition eagerly took part,” Demir wrote on Twitter on Tuesday.

In 2016, President Recep Tayyip Erdogan’s ruling coalition, with the support of opposition parties, passed an amendment to the Turkish constitution which enabled parliament to lift the legislative immunity of lawmakers who are the subjects of criminal investigations.

The amendment paved the way for Turkey’s Erdogan to deepen his crackdown on opposition parties, the pro-Kurdish HDP in particular.

Opposition parties and rights groups in Turkey accuse Erdogan and his government of trying to silence critics by jailing prominent opposition leaders, particularly since the failed coup attempt in the country in 2016.

Around a dozen HDP deputies have been jailed since 2016 on terrorism charges, including Demirtas, the party’s former co-chair and one of the country’s most popular Kurdish figures.

The Turkish Constitutional Court is currently working on a case intended to outlaw the HDP party. 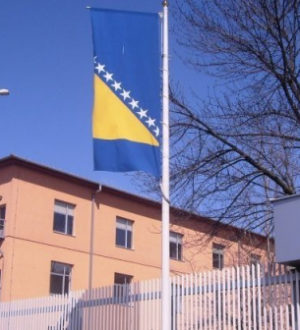 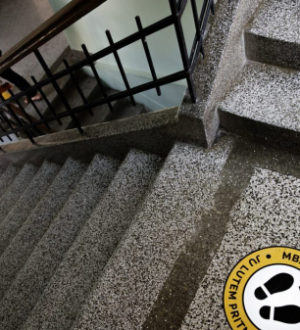 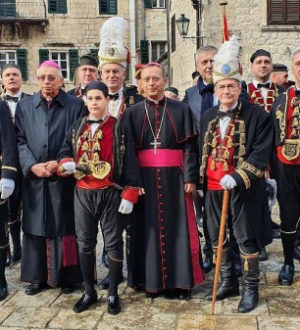