Romania must be «prepared for an attack scenario» in Ukraine, President warns, as Bulgaria adopts softer tone on Russia, calling for more dialogue. 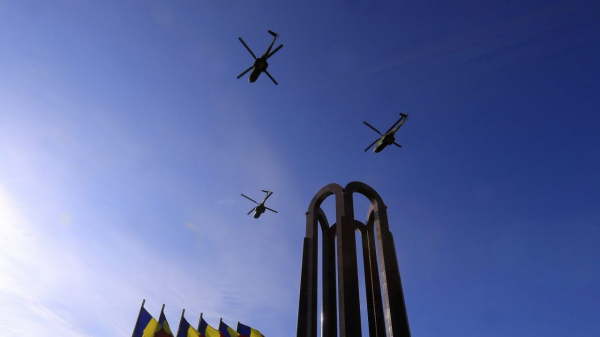 Amid ongoing fears of a Russian attack on Ukraine, Romanian President Klaus Iohannis on Wednesday said after a meeting of the Supreme National Defence Council that Russia’s demands to change the present security architecture in Eastern Europe were unacceptable.

“Romania has 600 kilometres of borders with Ukraine, so we must be prepared for any possible scenario. The crisis is not just about Ukraine, security on the Black Sea, or European security, but about the security of the Euro-Atlantic area,” Iohannis said.

The Romanian leader summoned the Supreme Council after Moscow last Friday demanded that NATO move troops and equipment out of Romania and Bulgaria to de-escalate the Ukraine crisis.

Both Romania and Bulgaria have been NATO members since 2004 and are essential countries on NATO’s south-eastern flank and on the Black Sea.

Iohannis confirmed Romania’s support for the integrity of Ukraine, but said an attack should be expected.

“We must be prepared for an attack scenario. Therefore, strengthening the eastern flank is very important for NATO. The Alliance must maintain a high level of military deterrent capability to help it maintain its strictly defensive objectives, for which NATO was created,” he said.

Iohannis welcomed offers by US and France last week to send more troops and military equipment to Romania to consolidate its security. The US and France are both strategic partners of Romania.

France has expressed readiness to send troops to Romania under NATO command, while the Netherlands will be sending two F-35 fighter aircraft to Bulgaria from April to support NATO’s air-policing activities in the region.

“We will continue concrete steps for the presence of the US and NATO on Romanian territory as a measure to strengthen the country’s security. Draft laws on projects related to national security 2022-2024 will be expedited,” Iohannis added.

Defence Minister Vasile Dincu reminded on Wednesday that Romania could not send soldiers or equipment to Ukraine, as it was not an alliance member.

“If you look at NATO rules, NATO can’t do that either, because the deployment of any troops can only be done if a NATO member country is threatened, and this is not the case for Ukraine,” said Dincu.

NATO on Monday said that it was putting forces on standby and will be sending additional ships and fighter jets to Eastern Europe, reinforcing Allied defences, as Russia continues its military build-up in and around Ukraine.

At the same time, the new Bulgarian Prime Minister, Kiril Petkov, said on Wednesday that Bulgaria sought more dialogue to defuse the tense situation around Ukraine.

The cabinet had “decided to prioritise every means from the Bulgarian side to de-escalate the tension between NATO and Russia”, Petkov said.

He highlighted the need for the Bulgaria to modernise its military whose training and working conditions are poor. “Unfortunately over the years our army has been underfinanced and right now we have deficits which are clearly manifested,” he said.

Bulgarian Defence Minister Stefan Yanev said Bulgaria will offer training conditions for a battalion of 1,000 troops, including international troops, under Bulgarian command. “We don’t plan for this battalion to be invested in defending the territory of Bulgaria, or transferring it abroad,” he said.

Russia has deployed over 100,000 troops and heavy military equipment near Ukraine’s borders. However, the Kremlin denies any intention to invade the country. 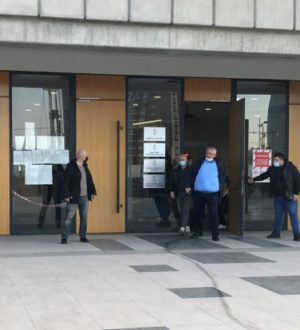 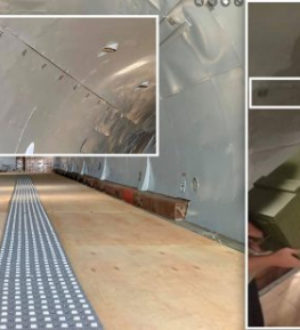