Alliance says Kremlin call for NATO to move troops and equipment out of Romania and Bulgaria in order to de-escalate the Ukraine crisis is ‘anachronistic’ and harks back to Cold War ‘spheres of influence’. 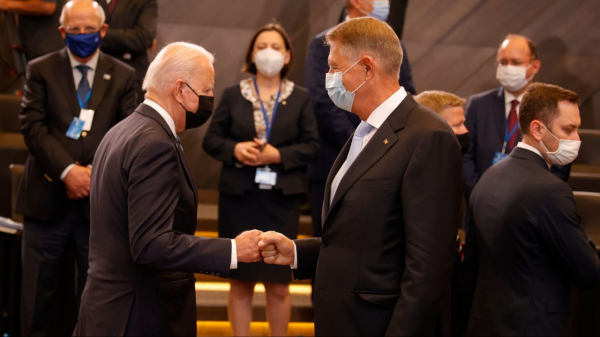 NATO Deputy Secretary-General Mircea Geoana on Friday rejected Russia’s “anachronistic” demand for the Atlantic alliance to withdraw from Romania and Bulgaria, members since 2007.

Russian diplomats called on NATO to withdraw troops, weapons and military equipment from the two countries as part of ongoing negotiations with Russia on Ukraine, which Russia is threatening with major troop buildups on its border.

Russian chief of diplomacy, Sergey Lavrov said it was “about withdrawing foreign troops, equipment and weapons, as well as about other steps aimed at restoring the 1997 configuration of those countries who weren’t NATO members at that time, and that includes both Bulgaria and Romania”.

Russia on December 17, 2021, issued a draft proposal on security guarantees between Russia and the United States containing several conditions deemed wholly unacceptable by the West, as they relate to restoring old Cold War “spheres of influence” in which Eastern Europe was considered Russia’s “sphere”.

“It is NATO’s job where and in what configuration we place our military presence in the member countries. This is not the problem of the Russian Federation … The idea that you can threaten an independent and sovereign state is anachronistic and a return to [past] history,” Geoana told Digi24 TV station in Romania.

Romanian President Klaus Iohannis was due on Friday to discuss the security situation on NATO’s eastern flank with Prime Minister Nicolae Ciuca.

The talks are taking place amid fears of an invasion of Ukraine by Russia, and after the US and France on Wednesday announced deploying additional NATO troops in Romania.

Bulgarian Prime Minister Kiril Petkov on Friday told the Bulgarian parliament that Bulgaria was an independent state that long ago chose to join NATO.

“As a NATO member, we choose independently how to organize our army, in coordination with our partners. Russia should stay engaged in the constructive dialogue in de-escalating the [border] tension [with Ukraine] and to work for a safer Europe, based on the rule of law,” he said.

Russia has deployed about 127,000 troops near Ukraine’s borders, though experts say Moscow would need about one million soldiers for a large-scale ground offensive in Ukraine.

Russia denies any intention of invading Ukraine but keeps bringing massive amounts of troops and military equipment to the border with Ukraine. 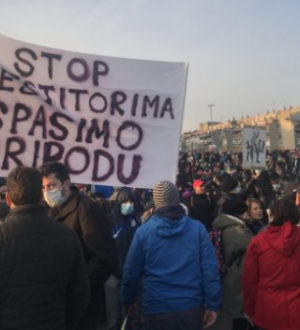 Serbia Eco Protests to Continue Despite Backdown Over Disputed Laws 12.12.2021 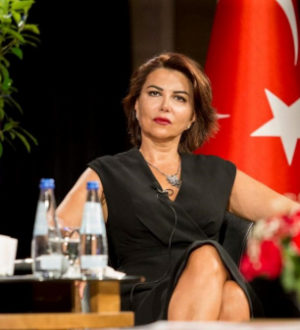 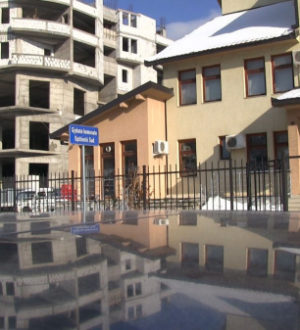