On his visit to Albania, President Erdogan opened a Turkish-built apartment for quake victims on Monday – while also pressing his hosts to crack down on supporters of his great foe, the exiled preacher Fethullah Gulen. 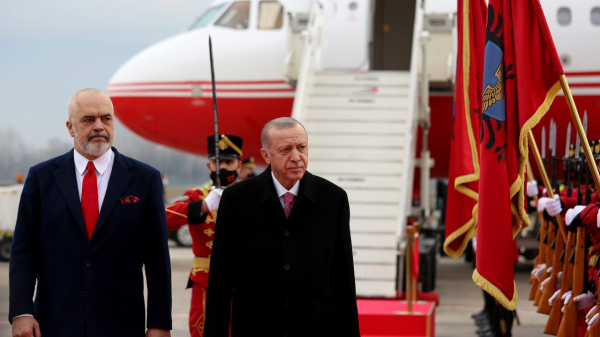 Turkish President Recep Tayyip Erdogan, on an official visit to Albania on Monday, opened an apartment complex for Albanian quake victims as well as taking part in other ceremonies and a high-level meeting.

The complex was financed and built by Turkey for Albanians who lost their houses in the magnitude 6.3 earthquake in late 2019, which killed 51 people and displaced nearly 17,000 people.

“Albania’s sorrow is our sorrow; Albania’s happiness is our happiness. We do not differentiate between your peace and well-being and ours. We took action as soon as we heard about the earthquake and we ran to help you with all means,” Erdogan said in the official ceremony.

Erdogan called the project a sign of good and strong relations between Albania and Turkey.

Albanian authorities thanked Erdogan for Turkey’s help during and after the earthquake, while hundreds of people gathered to welcome the Turkish President.

“Erdogan does not only think and speak he gets things done. He also always wants the goodness of his brother, as the Prophet Mohammed said,” Albanian Prime Minister Edi Rama said. “President Erdogan says what he does and does what he says,” Rama added.

Speaker of Parliament Lindita Nikolla was amongst those who thanked Turkey.

“I present my deepest thanks and gratitude. You [Turkey and Erdogan] stood with us with the earthquake and the pandemic. Thanks to you, Albanian families will stay in warm houses,” Nikolla said.

The Housing Development Administration of Turkey, TOKI built an apartment complex costing 42 million euros in Lac municipality in Kurbin region where 522 Albanian families will be accommodated for free.

In addition to the apartment complex, Turkey restored two schools in the same area and a square named “Recep Tayyip Erdogan” as a sign of gratitude.

President Erdogan also inaugurated the Ottoman-era Ethem Bey Mosque in central Tirana, which was restored by the Turkish Cooperation and Coordination Agency, TIKA.

After the opening ceremony, the two leaders held a closed meeting and later Albanian and Turkish ministers signed seven agreements on the economy, culture and tourism.

Erdogan said in a joint press conference with Rama that Turkey will continue to stand with Albania in good and bad days, but he also warned Albanian about supporters of his archfoe, the exiled Turkish preacher Fethullah Gulen, who together with his supporters Ankara calls the “FETO”.

“We have also discussed the FETO issue in our meetings. This organisation poses a threat not only to Turkey but also to all countries in which they operate,” Erdogan said, urging Albania’s government to take action.

Erdogan and his government accuse the FETO of orchestrating the failed 2016 putsch, which Gulen denies.

“It deeply harms our nation that FETO can still operate in … Albania. In the coming period, our sincerest expectation is that more concrete, persistent and swift steps will be taken against FETO structures in Albania,” Erdogan added.

Thousands of institutions – universities, schools, banks, media companies, NGOs and private firms – owned or run by alleged members of Gulen’s network have been seized since authorities under Erdogan crushed the attempted coup and the Turkish government continues to press other countries to do the same. 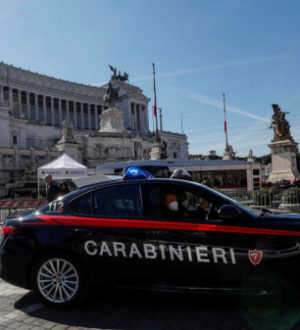 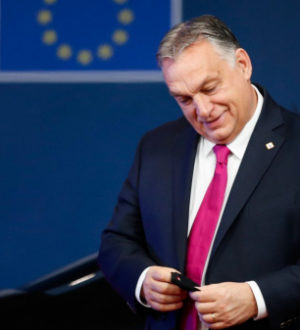 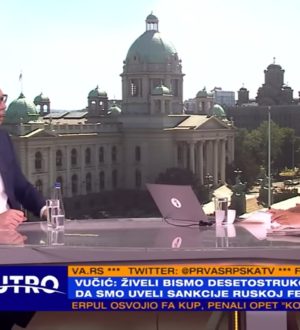