Serbian prosecutors have launched three investigations after recent anti-Bosniak incidents in Priboj, while President Aleksandar Vucic said he will visit the town to “reduce inter-ethnic tensions”. 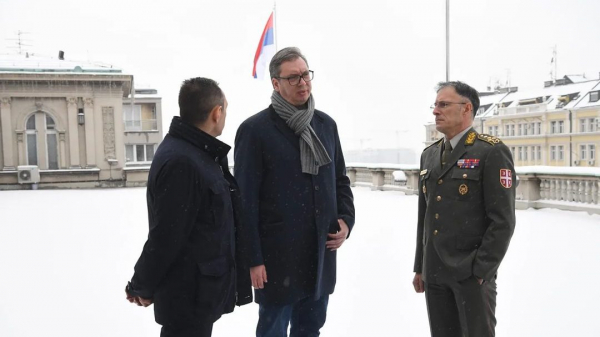 The Higher Prosecutor’s Office in Uzice and the Special Prosecution Office in Belgrade have begun criminal probes after three anti-Bosniak incidents in the south-western Serbian town of Priboj over the past ten days.

President Aleksandar Vucic has also announced that he plans to visit the town in the mainly Bosniak-populated Sandzak region of southern Serbia, on Wednesday in an attempt to calm tensions.

The Higher Prosecutor’s Office in Uzice is handling a pre-investigation case that centres on an incident the night between January 6 and 7, when Orthodox believers are celebrating Christmas Eve, when couple of young men gathered on the street and sang: “It’s Christmas, it’s Christmas, shoot at the mosques.”

The Higher Prosecutor’s Office told BIRN that it had asked police to find the perpetrator of a criminal act of inciting ethnic, racial or religious hatred and intolerance.

The Serbian Interior Ministry said meanwhile that it has identified one man from a video of the incident and that he is 18 years old.

The Higher Prosecutor’s Office has also started an inquiry into Facebook comments threatening Priboj’s imam, which were made by person who has been identified by local news outlet as a policeman. The case was then transferred to the Special Prosecutor’s Office for High-Tech Crime in Belgrade.

The Higher Prosecutor’s Office opened a further criminal investigation into an incident involving several policemen who were filmed at a private party in Priboj while celebrating with a song that glorifies the Srebrenica genocide and war crimes in Croatia. This case has also been transferred to the Special Prosecutor’s Office for High-Tech Crime in Belgrade.

The Serbian Interior Ministry said on Monday that a disciplinary case against 12 members of the Border Police Administration in Priboj has been launched as a result of the private party incident.

President Vucic’s trip to Priboj on Wednesday will include meetings with the local imam who was threatened online, local politicians and religious representatives, and a visit to a nearby Serbian Orthodox monastery.

In his announcement of the Priboj trip on his Instagram page on Monday, Vucic said that he is going there “in order to reduce the growing inter-ethnic tensions, take necessary and concrete measures in this regard and provide full security for all citizens of our Serbia”. 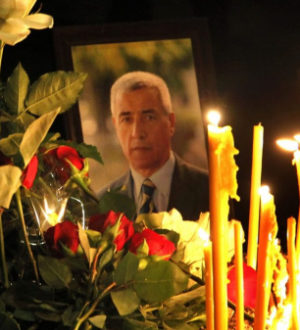 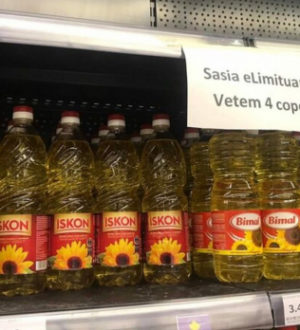