A Melbourne court ruled that the decision to cancel the tennis star’s visa was ‘unreasonable’ due to the short amount of time he was given to present his arguments — but ministers could still revoke his visa again. 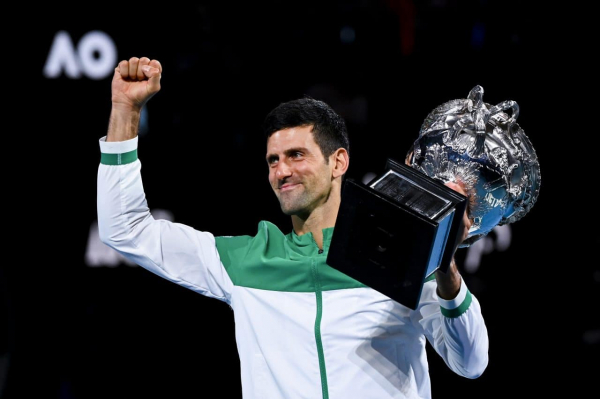 The Minister for Immigration Alex Hawke may cancel Djokovic’s visa again, however, but according to Australian news outlet The Age, will likely not make that decision until Tuesday. Djokovic was meanwhile free to leave detention.

A spokesperson for Hawke said: “Following today’s Federal Circuit and Family Court determination on a procedural ground, it remains within Immigration Minister Hawke’s discretion to consider cancelling Mr Djokovic’s visa under his personal power of cancellation within section 133C(3) of the Migration Act.

“The Minister is currently considering the matter and the process remains ongoing.”

The court order said the decision to cancel Djokovic’s visa was “unreasonable” due to the short amount of time he was given to gather his aerguments. It established that on January 6 at 5:20am, Djokovic was told he had “until 8.30am to provide comments in response to a notice of intention to consider cancellation”.

The court made public the transcript of the interview Djokovic had with border officials when he came to Australia, to whom he said he had tested positive for COVID-19 on December 16. According to Djokovic’s PCR test from Serbia, which was also made public, he was tested at around 1pm and the results were issued around 8pm that day.

Media reported that, despite this test, on December 17, Djokovic attended the celebration in the Tennis Association of Belgrade, where he presented awards to the best competitors of the season.

On January 8, French magazine L’Equipe published a photo of Djokovic posing without a mask during the presentation of the “Champion of Champions 2021” trophy on December 18.

But when he arrived, the Australian Border Force rejected his exemption as invalid and barred him from entering the country. Due to his COVID-19 vaccination status, the 34-year-old star was confined to an immigration detention Park Hotel in Melbourne.

This facility is used for settlement for refugees and asylum seekers, some of whom are held there for years.

Last week, protests were held in Serbia and Montenegro in support of Djokovic. The British politician and former Brexit Party leader Nigel Farage posted on his Twitter account that he went to Belgrade to support Djokovic’s family.

The Serbian tennis player is one of the most successful athletes ever in the Balkans, and is currently ranked No 1 on the Association of Tennis Professionals list. 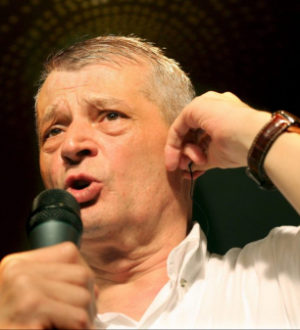 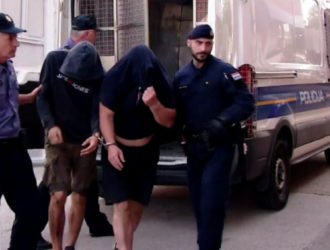