Minister’s announced ban on cryptocurrency mining is drawing questions from a legal point of view, as experts point out that the field is currently unregulated by legislation. 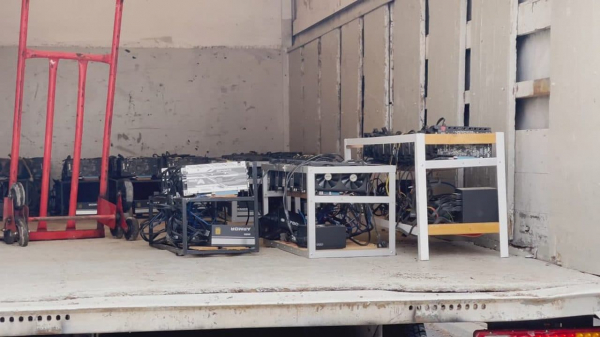 Cryptomining machines were confiscated by Kosovo authorities in Pristina in April 2021. Photo: BIRN.

Arber Jashari, a Kosovo-based legal expert, told BIRN: “There is not enough of a legal basis for the ban of cryptocurrency mining, considering there is no special law that regulates this issue.”

He was referring to the Tuesday statement of the Minister of Economy, Artane Rizvanolli, announcing the ban on cryptocurrency mining, referencing emergency measures imposed for electricity protection.

“The Law on Electricity allows the government, with the approval of parliament, to take restrictive measures in energy administration, but does not supply many details,” Jashari noted to BIRN.

He said Kosovo needed a proper legal framework on cryptomining, “which would include licensing, electricity tariffs, restrictive measures and their taxation … including any reason to stop it as an activity … in accordance with European practices and standards”.

Minister Rizvanolli wrote on Facebook on Tuesday: “Last week I decided on Emergency Measures through which cryptocurrency mining is banned in all of the territory of the Republic of Kosovo.

“Law enforcement institutions will stop the production of the activity in question with the support of the relevant institutions, which will identify the locations of cryptocurrency mining,” she added.

The decision was taken as part of Emergency Measures for Electricity, imposed by the government on December 24 to “restrict the energy supply, valid for a maximum of 60 days”. The government implemented power reductions on December 22 due to the serious energy crisis.

Kreshnik Gashi, a political scientist, also tweeted on the issue: “It’s not really legal! The government can’t ban an activity that is neither defined nor regulated properly by law. It needs a law. If a law was as arbitrary as this decision, it would be against the constitution. Hence, this is very blurry.”

Gashi also called the ban on cryptocurrency mining “illiberal” for being against internet freedom, “impossible to implement”, and a “PR stunt” to draw the attention of international media but not produce an actual effect.

BIRN contacted the Kosovo Ministry of Economy on how it would implement the ban and the legal basis for the decision but received no response by the time of publication. Police also provided no information on the methods of implementation of this decision.

In October 2021, Kosovo announced it drafted a law on cryptocurrency which parliament was expected to adopt by the end of the last year but the regulation is still pending.

The Chairman of the Committee on Economy, Ferat Shala, was cited as saying that most activities related to cryptocurrency are registered in northern Kosovo.

This phenomenon in the north, and associated energy costs, according to him, pushed the committee to accelerate the drafting of the law to regulate the sector.

“The good thing about this is that all operators in this sector will know that we are working, monitoring and at some point will be subject to applicable law,” he was cited as saying.

BIRN previously reported on how attics, basements, garages and even whole houses in Serb majority northern Kosovo were being rented out for cryptomining, mainly because for 22 years, northern Kosovo has paid nothing for electricity, the vital component of crytomining. 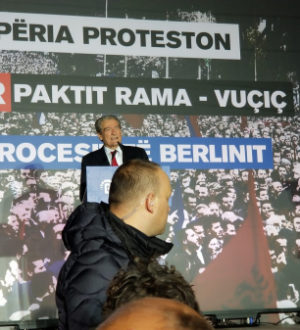 Berisha Claims He’s Back in Charge of Albania’s Democratic Party 23.05.2022 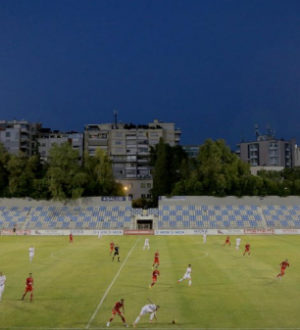 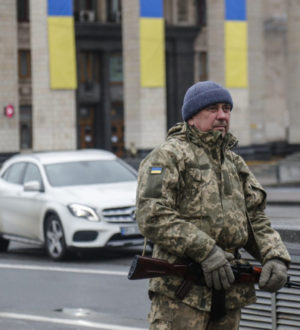