The UN court in The Hague granted a ten-month sentence reduction to the wartime political leader of Bosnia’s Prijedor municipality, Milomir Stakic, who was convicted of the persecution and extermination of Bosniaks and Croats. 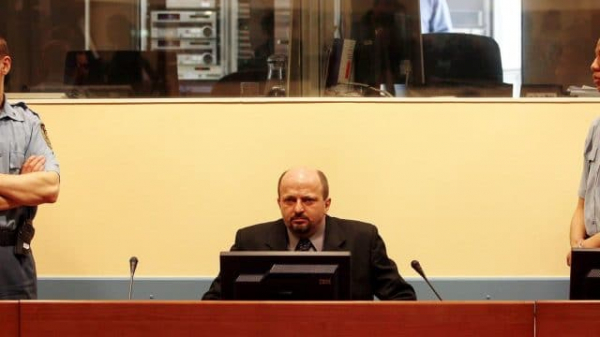 The president of the UN’s Mechanism for International Criminal Tribunals in The Hague, Carmel Agius, said on Wednesday that Milomir Stakic is entitled to a ten-month reduction in his sentence under the law in France, where he is serving his prison term.

However, Agius said that this will not have an impact on calculations about when Stakic has served two-thirds of his sentence and is eligible for early release, or the end date of his sentence.

Agius said that Stakic is “not eligible to be considered for early release at this stage as he has not yet reached the Mechanism’s threshold of having served two-thirds of his sentence”.

“Separately, no compelling or exceptional circumstances have been demonstrated that might nevertheless warrant granting early release,” Agius added.

An appeal from Stakic for early release was turned down by Agius last December for the same reason.

Stakic was the head of the municipal assembly and the local Serb-run Crisis Committee in the municipality of Prijedor during wartime. While he was in office, Bosniaks and Croats were expelled, imprisoned in detention camps, abused and killed.

The Hague Tribunal sentenced him to 40 years in prison in 2006. 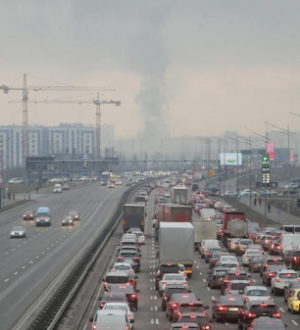 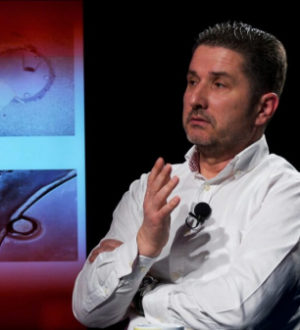 Kosovo Whistleblower ‘Fired’ for Warning of Safety Risks at Airport 07.03.2022 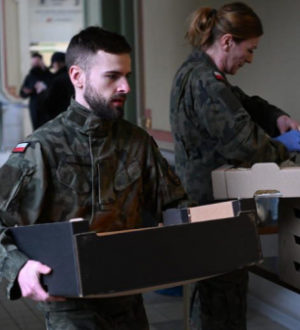