New report records some 6,200 illegal pushbacks of asylum seekers and migrants from Balkan country borders, with some experiencing ‘chain pushacks’ across several countries. 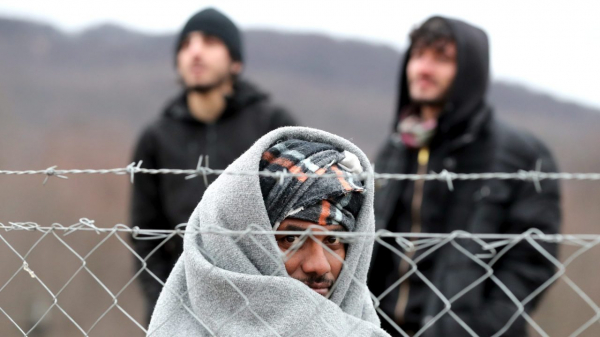 A new report, “Human Dignity Lost at EU’s Borders”, by the Protecting Rights at Borders initiative, PRAB – an umbrella group of civil socety organisations from six European countries –  has identified around 6,200 cases of potential asylum seekers being illegally forced or pushed back from Balkan countries, often to other ones.

“The majority of those identified at these locations have experienced pushbacks not once, but multiple times. They are staying mainly in abandoned buildings in ruins or in makeshift camps, without water, electricity or means to make their shelter weatherproof,” the report said, referring to an average of 500 persons sleeping in rough conditions around the Bosnian border with EU member Croatia, mainly in Bosnia’s northwest Una-Santa Canton.

Noting that the number of these people decreased in the second half of 2021, the report nevertheless says several hundred of them remain in dire conditions and often “have experienced pushbacks not once, but multiple times”.

“Having to cook in highly unhygienic conditions, often using water of unknown quality (from rivers or outside faucets), men, women and children staying at these sites are continuously exposed to health risks,” the report writes.

In June 2021, Croatia announced a new Border Monitoring Mechanism, supported and funded by the European Commission, designed to serve as an example for the rest of the EU in ensuring accountability at the borders.

But the report says implementation has not been good so far, with many media documenting “pushbacks and cruel and degrading treatment at the Croatian and Greek borders”.

PRAB concluded that the condition of asylum seekers and migrants that suffer constant pushbacks in the EU’s external and internal borders is deteriorating.

The report identified that many asylum seekers and migrants have been stranded in a limbo between the Hungarian, Romanian and Serbian borders, often in dire conditions.

Several people testified they had been “pushed back to Serbia despite never having passed through the country beforehand”. Seven reported experiencing chain pushbacks from Austria through Hungary to Serbia.

Due to these pushbacks, asylum seekers are denied access to protection, medication, and other forms of basic humanitarian assistance.

Most people experiencing pushbacks try to enter the EU through Hungary and Romania. However, once identified by police, they are mainly pushed back to non-EU state Serbia 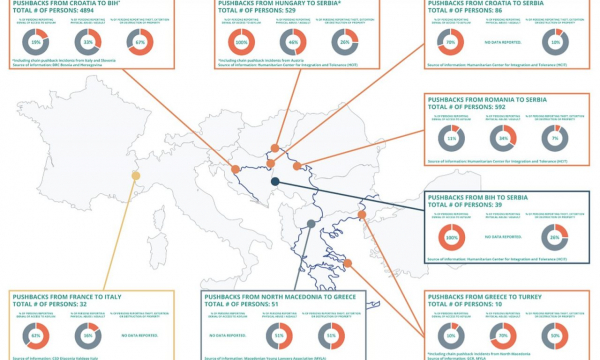 The situation is especially problematic for people pushbacked from Greece to Turkey, with one result being “the abandonment of victims of pushbacks on small islets in the middle of the Evros river, causing deaths that could have been avoided”.

Many have “sustained injuries, due to the treatment of either Greek or Turkish authorities or due to the inherent dangers in the border crossing routes (by sea or by land) and are in dire need of medical aid and/or hospitalization”. 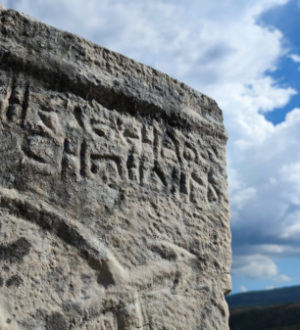 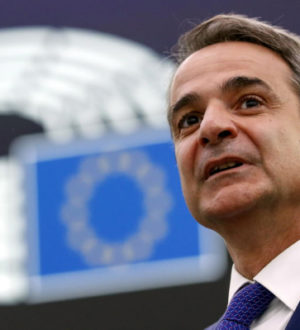 Greek PM Insists he ‘Knew Nothing’ of Politicians’ Surveillance 09.08.2022 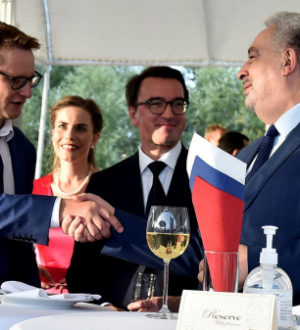 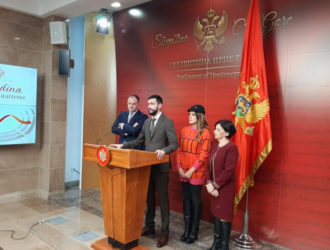 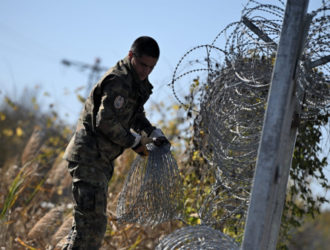 Svetoslav TodorovSofiaBIRNDecember 7, 202216:22Interior minister says border patrols can only open fire if they come under attack – as the issue emerges as possible sticking point ahead of EU vote on... 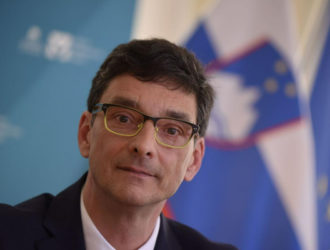