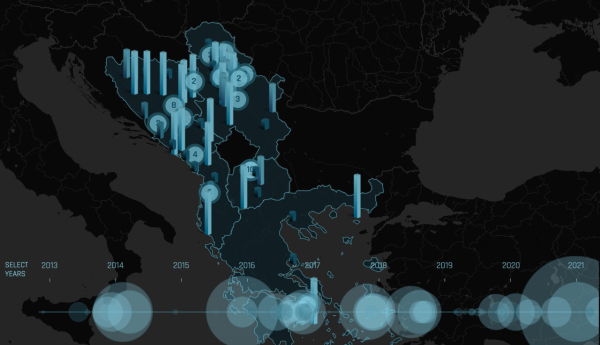 Experts and journalists have warned that Chinese loans and investments in the Balkans lack a desirable level of transparency and say more of a focus is needed on such activities.

In the last decade, the region has seen China’s influence grow fast, mostly through its Belt and Road Initiative, BRI.

As a relatively new player in the region, China’s investments have raised some concerns related not only to their environmental impact but to political influence, corruption and growing debt.

While these investments are growing in size and number, access to contracts and other relevant data is often difficult or impossible to find.

Editor Ivan Angelovski, who in recent months managed the investigation of China investments in the Balkans, said around 130 China business activities worth around 30 billion euros have been disclosed and presented in the interactive map.

“We are looking at anything related to the state, and digging into that was the real task. Governments are sending mixed messages; they are not clear what is a loan and what is direct investment,” Angelovski pointed out.

BIRN editor Ivana Jeremic said that 61 cases of China projects detected in Serbia make up almost half of all the cases presented in BIRN’s new database.

“For these cases that we were able to detect, the estimated value of projects is almost 19 billion euros …  which explains the scope of influence China has in Serbia and importance of loans and investments,” Jeremic said.

China’s activity in the region gathered speed in 2009. In that year the financial crisis that hit the world a year earlier was storming through the Balkans, and the region was scraping the bottom of the barrel to make ends meet.

Greece opened its door through the Port of Piraeus, while Serbia declared China the “fourth pillar” of its foreign policy.

Balkan countries needed money fast, and China needed a friendly corridor from the Mediterranean to Western Europe. It was the beginning of a beautiful friendship. But it has come at a price.

By BIRN’s own count, the region hosts over 130 projects worth at least 32 billion euros linked in one way or another to China.

The “China in the Balkans” map is a result of BIRN’s research into the various types of cooperation between Beijing and countries in the region.

It shows China is concentrating on taking over metallurgy, mining, energy, and transport in the region, with most of these projects accompanied by allegations of corruption, exploitation and environmental harm.

Plamen Tonchev, head of Asia Unit at the Athens-based Institute of International Economic Relations, said Chinese business activities in the Balkans should be seen as part of a bigger picture.

“The scale is overwhelming. The fact that Western Balkans are small by any standards, the fragmentation of the region, doesn’t help. China is a giant in terms of economic capacity and everybody is dazzled by the Chinese presence,” Tonchev said.

Ana Krstinovska, program manager at the Centre for Research and Policy Making in Skopje, said China’s activities in the region need to be more of a focus for media and civil society.

“We need to develop a more nuanced and in-depth understanding of China’s activities throughout the world in order to see what China is doing here, how we can maximise our interest,” she said, “because China is here to stay and in addition to being a threat to democratic values, it is an economic opportunity that we should not be missing out on.” 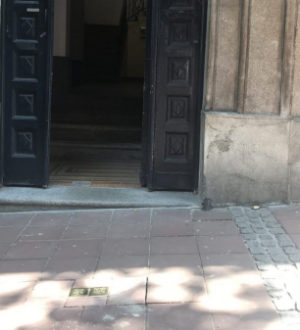 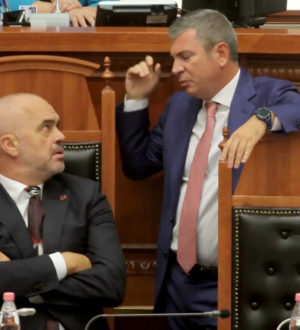 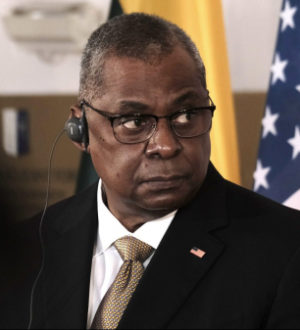 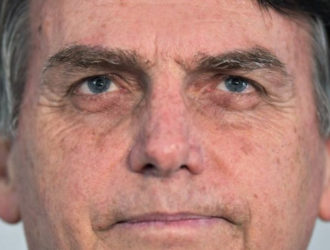