Bosnian Serb Ex-Soldier Pleads Not Guilty to Crime Against Humanity

Former Bosnian Serb Army soldier Bosko Uncanin pleaded not guilty to involvement in the shooting of at least 78 civilians in the Kljuc area during the Bosnian war in 1992. 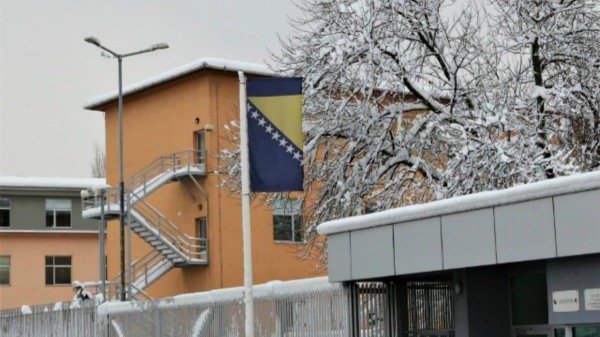 “I plead not guilty,” Bosko Uncanin told the Bosnian state court in Sarajevo on Monday after confirming that he understands the charge accusing him of committing a crime against humanity.

The indictment alleges that the defendants in the case, all members of the Bosnian Serb Army, participated alongside others in the shooting of at least 78 Bosniak civilians next to a school building in the village of Velagici in the Kljuc municipality on June 1, 1992.

Judge Vesna Jesenkovic said defendants Miljevic and Despot have already entered their pleas, while the other defendants failed to appear in court to plead.

Five of the defendants are currently in Serbia. Judge Jesenkovic said the summons that were sent to the two suspects called Cuk and to defendant Krcmar had been returned to the court undelivered. 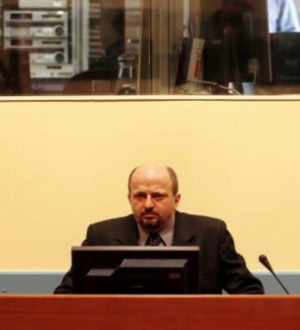 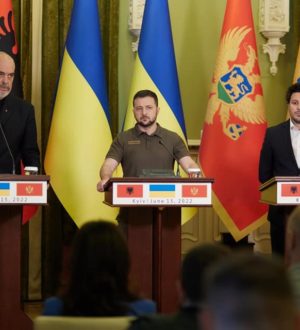 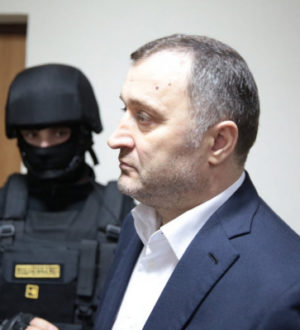 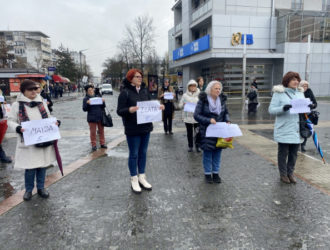 Bosnians Mark Day of Remembrance for Women Killed in War

Commemoration on Friday of women killed in the war in Prijedor. Photo: Kvart Youth Centre. ... 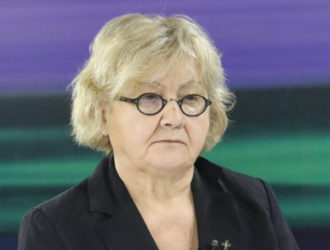