Zagreb Mayor’s attendance at ceremony marking the 1991 murder of the Zec family marks a first – while President’s complaint about ‘finger pointing’ draws condemnation. 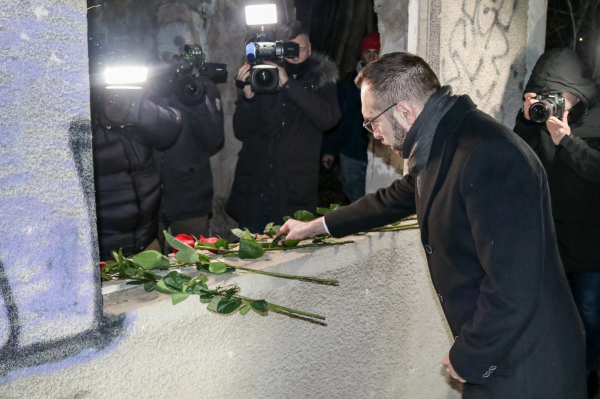 Zagreb’s new Left-Green mayor, Tomislav Tomasevic attended the commemoration of the murder of the Zec family in 1991 in person. Photo: Tomasevic’s Facebook page

Croatian leaders’ contrasting attitudes towards Tuesday’s annual commemoration of the murder of a Croatian family during the independence war drew equally contrasting responses.

Zagreb’s new Left-Green mayor, Tomislav Tomasevic attended the commemoration of the murder of the Zec family in 1991 in person.

It was the first time any mayor of the capital had participated in the commemoration, held on Mount Sljeme and organised by the Antifascist League of Croatia, the Serbian National Council, SNV, and the NGO Documenta.

Addressing the commemoration, the new mayor said everyone knew what had happened at that site 30 years ago, who the perpetrators were, and that no one was held accountable for the crime.

“It’s tragic that in 30 years, no mayor of Zagreb ever commemorated this crime, de facto letting it be forgotten,” Tomasevic added, apparently referencing longtime Zagreb Mayor Milan Bandic, who died in February after running the city almost continuously from 2000 to 2021. Tomasevic replaced him after a landslide win in elections in May.

“I want to live in a city where crime is crime, no matter who the perpetrator is. I’m here because I believe crimes like these should never be forgotten. Zagreb will be a city everybody who lives here feels it as their home,” media quoted Tomasevic as saying.

The central commemoration is held every year at the site where the family were killed on the night of December 7 and 8 1991. Croatian soldiers came to their house during the night, first killing Mihajlo Zec, then taking his wife and 12-year-old daughter Aleksandra, to the nearby Mt Sljeme and killing them, too.

Five perpetrators confessed to the crime but they were never convicted because of procedural irregularities in the trial.

During his visit to the town of Valpovo, when asked about the commemoration of the 30th anniversary of the murders, and about whether Croatia had taken the proper stance in that case, the President answered that the two surviving members of the family had been invited to the government when he had been prime minister and been paid damages. Dusan and Gordana Zec were paid one-off compensation in 2004.

“What else should be done?” he asked, adding: “Aleksandra Zec is a terrible story. But I know worse stories from the war than that. Some other people are behind that story, the other side. Are we going to spend the next 50 years pointing fingers at each other?”

He continued: “What about other people who were killed in Promina in 1993 by paramilitary Srpska Krajina [Croatian Serb] forces, when 40 people were killed? I didn’t see [Croatian Serb leader Milorad] Pupovac there. He only goes to the ATM,” N1 news site quoted Milanovic as saying.

Pusic added: “Of course there were other crimes on both sides. Completely innocent people. However, the crime committed against the Zec family was a terrible crime, there’s no doubt about it. But … that’s not the reason why we commemorate the crime. We do it because the conduct of Croatian politics and justice system at that time built that crime into the foundation of the Croatian state,” Pusic told N1. 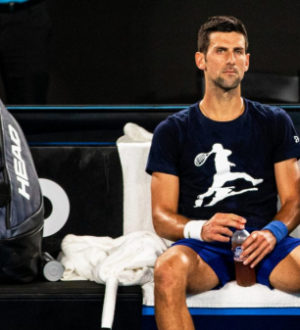 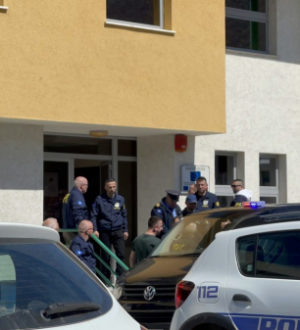