Council of Europe report, saying Croatian police’s ill-treatment of migrants on ‘Balkan route’ is well documented and must be investigated, draws furious response from Croatian President. 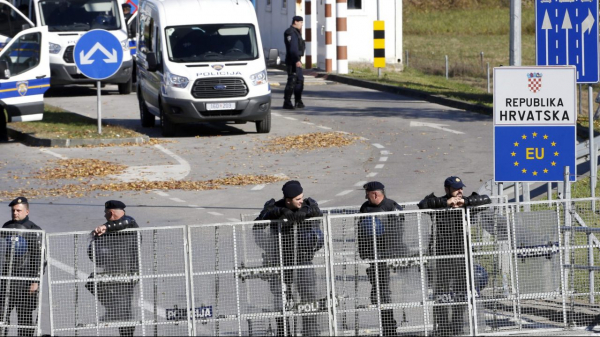 The Council of Europe’s anti-torture committee has called on EU external border state Croatia to stop police ill-treatment of migrants and asylum seekers in its borders.

On Friday, its report called on authorities to take “determined action to stop migrants from being ill-treated by police officers and to ensure that cases of alleged ill-treatment are investigated effectively”.

The report by the European Committee for the Prevention of Torture and Inhuman or Degrading Treatment or Punishment CPT contains the findings of its August 2021 visit to Croatia’s border with Bosnia and Herzegovina aimed at examining treatment of migrants and safeguards afforded to them.

Highlighting difficulties in cooperation with Croatia authorities, CPT said that its delegation was provided with incomplete information about places where migrants may be deprived of their liberty, and was obstructed by police in accessing documentation needed for the delegation to carry out the Committee’s mandate.

“The CPT delegation also carried out many interviews across the Croatian border in the Una-Sana Canton of Bosnia and Herzegovina, where it received numerous credible and concordant allegations of physical ill-treatment of migrants by Croatian police officers,” the report says.

“The alleged ill-treatment consisted of slaps, kicks, blows with truncheons and other hard objects (for example, butts/barrels of firearms, wooden sticks or tree branches) to various parts of the body,” it added.

Echoing the Council of Europe’s message, a Zagreb-based NGO, the Centre for Peace Studies, said the Croatian authorities must take actions against those responsible for abuses.

Commenting on the CPT report, the human rights watchdog Amnesty International said that it had confirmed “consistent abuses in Croatia’s border areas over the past four years”.

“In the last few years, thousands of people have recounted how Croatian police assaulted them as they tried to enter the country and refused to let them request asylum. This long-awaited report confirms their stories and numerous reports of widespread pushbacks and abuse, which the Croatian government can now no longer deny,” Massimo Moratti, Director for Research for Amnesty International in Europe said.

Croatia’s President, Zoran Milanovic, reacted angrily to the report, complaining of its tone of “arrogance” and about people “poking their noses” into Croatian affairs and looking down on the country.

“These people are not normal, they are endangering the European project with such an arrogant attitude towards everyone,” he said.

He said that he and “a few associates had made it possible for over half a million people to pass through Croatia, so I have some empathy for that [phenomenon],” but added that he objected to “those pests that are constantly poking their noses out somewhere and giving lectures to someone”.

“It all comes from the same dirty kitchen, people who are on the sidelines, great ideologues and great moralists, charging everyone with complexes of lesser value – that they are all cruel, uncivilized, wild…”

In October a number of European media outlets published disturbing footage of a violent migrant pushback on Croatian territory. Government officials condemned the incident but insisted it was an act of individuals, not of the police as an institution.

Media outlets showed footage of men wearing balaclavas and clothes similar to those of Croatian riot police pushing migrants back across the Korana river towards Bosnia.

Slovenia, Croatia, Greece and Romania are all regularly accused of using violent pushbacks to stop migrants claiming asylum or passing through their territory to Western Europe.

All lie on or feed into the so-called Balkan route for refugees, which runs from Turkey to Greece, North Macedonia, Serbia, Croatia, Slovenia, to Austria and then Germany. The route used to traverse Hungary, no longer used since Hungary erected a fence on its border, and now crosses Croatia instead. 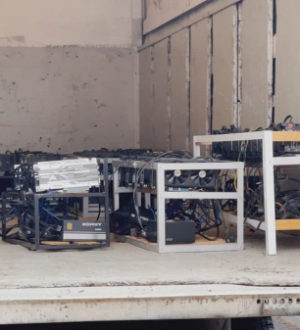 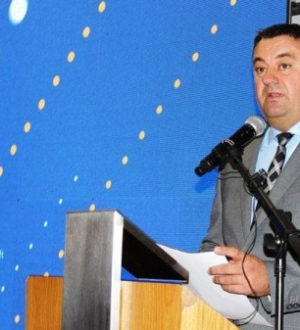 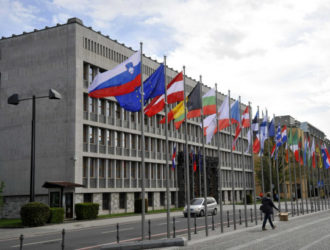